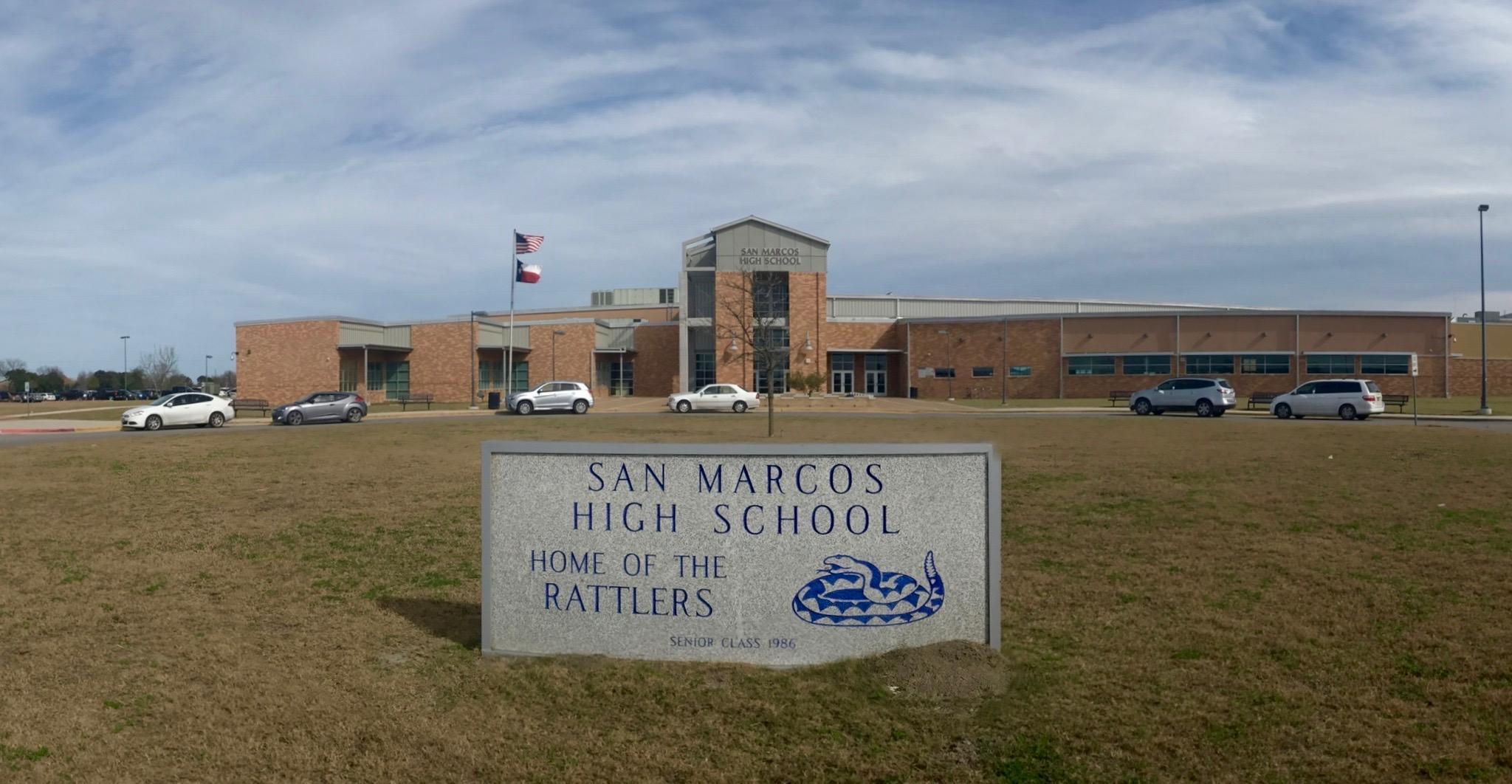 The San Marcos Consolidated ISD Board of Trustees approved a plan to reimburse employees who are seeking an advanced degree or participate in an advanced opportunity program. Daily Record file photo

San Marcos CISD employees seeking an advanced degree or to participate in an advanced opportunity program will be able to have a portion of their tuition reimbursed.

The SMCISD Board of Trustees approved a plan for tuition reimbursement for employees seeking advanced degrees or certifications during Monday’s regular meeting.

SMCISD Chief Human Resource Officer Dale Mitchell presented the plan to the board during the meeting, which includes reimbursement of up to $1,000 per semester and a maximum of $3,000 per year. Employees participating in advanced education or opportunity programs would have to be enrolled for a minimum of six hours per semester and would have to receive a C or better.

Mitchell said reimbursement documents would need to be completed and submitted to human resources within 30 days of receipt of grades. SMCISD would give priority to areas of greatest need: Math, English, Bilingual education, and special education. But tuition reimbursement would not be limited to those areas. The reimbursement plan would be open to any SMCISD employee seeking an advanced degree or participation in an advanced opportunity program.

The approved plan currently covers July 1, 2022 - June 30, 2023 and those who receive a reimbursement would have to continue as a full-time SMCISD employee for 12 months following the award, according to Mitchell’s presentation.

Trustee Anne Halsey said she would like employees to remain with the district for more than 12 months and recommended it be extended to 24 months.

“I just want to be clear that this is an investment that we’re making in our employees because we believe in them and we want to see them grow with us,” Halsey said.

“Which is why we attached a continuation to it at all,” Mitchell responded.

Trustee Dr. Mari Salmi asked whether employees who receive the tuition reimbursement would have to pay the district back if they left earlier than the required months.

SMCISD said the employee would either write the district a check or have those funds taken from their last paycheck.

“Like, is that number what is preventing a teacher or an administrator from not going to school?” Arredondo asked. “Or is this just modeled from what other ISDs are doing?”

Mitchell said the number is based on what other school districts are doing.

“We looked at several different districts in our area to come up with these numbers,” Mitchell said. “To be honest, ours is a little bit higher. Most districts cap at $1,500-$2,000. So, we went ahead and went up because of the fall, the spring and the summer. We included the [summer] semester as well. So, we just modeled it after what other tuition reimbursement programs are around our area.”

The board voted unanimously to approve the tuition reimbursement plan and to increase the months required to remain with the district after receiving the reimbursement from 12 to 24.

According to the board’s agenda book, “a need continues to exist to continue to provide district employees with five emergency paid sick leave days in response to a positive Covid-19 test for the 2022-2023 school year.”

Mitchell said during Monday’s meeting that the district already had 120 employees test positive for COVID-19 during the current school year.

The emergency paid sick leave is limited to five total days — the amount of days recommended by the CDC for self-isolation after contracting COVID-19 — and only applies in the case of a positive result for the employee and not when a family member has been exposed or tests positive. Evidence of a positive test result is needed to qualify for the sick leave.