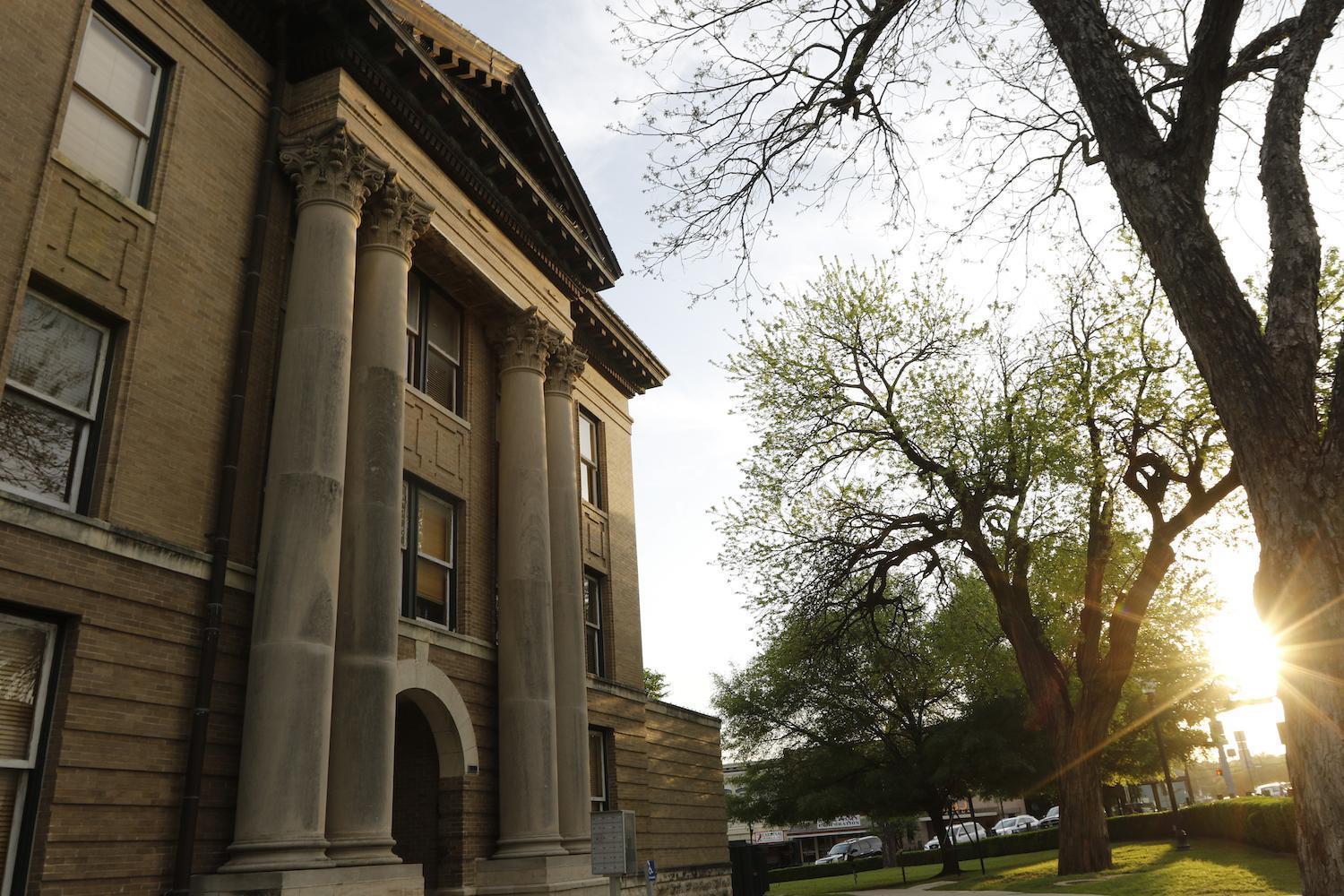 “After working with the HCWC for almost two years to find a way to address the needs for their new facility, it was obvious that we had to do something,” Commissioner Walt Smith said. “I can’t tell you how excited I am that we are able to provide this financial relief because the assistance the HCWC provides the most vulnerable in our community can’t be measured.”

Other issues regarding support for social services were also presented and discussed at the meeting.

According to Sutherlan and Heintz, the results of the 2022 Point-in-Time report revealed that 173 individuals are reportedly experiencing homelessness, up from 107 the previous year.

The Point-in-Time report is a requirement of the U.S. Department of Housing and Urban Development (HUD) for the local Continuum of Care (CoC) funding process.

Heintz and Sutherlan described the Point-in-Time count as a “snapshot” of people experiencing homelessness, both unsheltered and sheltered, on a single night in January.

Collaboration with county officials is currently the missing element in solving the homeless problem, according to Sutherlan.

Sutherlan acknowledged that while it is inevitable that people will become unsheltered, “we want to get them out of that as soon as possible. That’s the prevention,” he said. “We would love to have it not ever happen. (We) understand that in that situation sometimes, that’s not possible, but we can work to reduce it heavily and make it less frequent.”

“When you see what it costs to help someone off the street for taxpayers versus the number that it costs when you’re doing all your emergency services, it’s [a] huge [disparity],” Heintz said.

“Caring for folks before it becomes an emergency or anything in our jail is always going to be cheaper,” said Judge Ruben Becerra, nodding along in agreement.

Commissioners discussed the presentation but did not take any action during Tuesday’s meeting.

Assistant to General Counsel with the Office of General Counsel Jordan Powell updated Commissioners that staff are focused on going through all the legal updates and legislative changes regarding the Animal Control Ordinance.

Powell said specifically, staff are working on implementing changes from the last legislative session regarding the tethering and sheltering of dogs and the diversion of animals to shelters.

“The focus on cats has been a problem for quite some time,” she said. “We’ve got a long way to go, but we are all working as a team to try to get a really good update to our animal control ordinance on board.”

Becerra’s motion to pass a resolution to accelerate the Lower Colorado River Basin’s (LCRA) Water Management Plan update was not seconded by commissioners at the Tuesday, Aug. 9 meeting.

The update requests that LCRA work with local leaders and stakeholders to “implement a more protective approach to managing the Highland Lakes,” and would have accomplished the following objectives if passed:

2. That updates to the Water Management Plan reflect current scientific research and data, take into account the significant decline in water flowing into the Highland Lakes, include provisions that encourage conservation by all water users, and prepare for greatly increased water demands in Central Texas;

3. That the LCRA obtain information on the causes for, and consequences of, the dramatic declines in inflows to the Highland Lakes, to assure that this phenomenon is accounted for in the updated Water Management Plan;

4. That the LCRA facilitate smart water distribution and usage, including the implementation of modern and efficient water use practices in large irrigation settings suitable to an arid climate; and

5. That the LCRA expand its public outreach and input opportunities and establish advisory committees of local officials, business leaders, stakeholder organizations, and area residents to foster an increased opportunity for open discussion and collaboration on issues that affect the water supply and economy for almost two million Central Texans.

According to the resolution document, current inflows into the Highland Lakes are declining, with most monthly totals reportedly lower than the average for the historic drought of record.

The Highland Lakes are the primary water supply for Central Texas. San Marcos does not have its own water supply or suppliers, according to Kim Hilsenbeck, Communications Manager for Hays County.