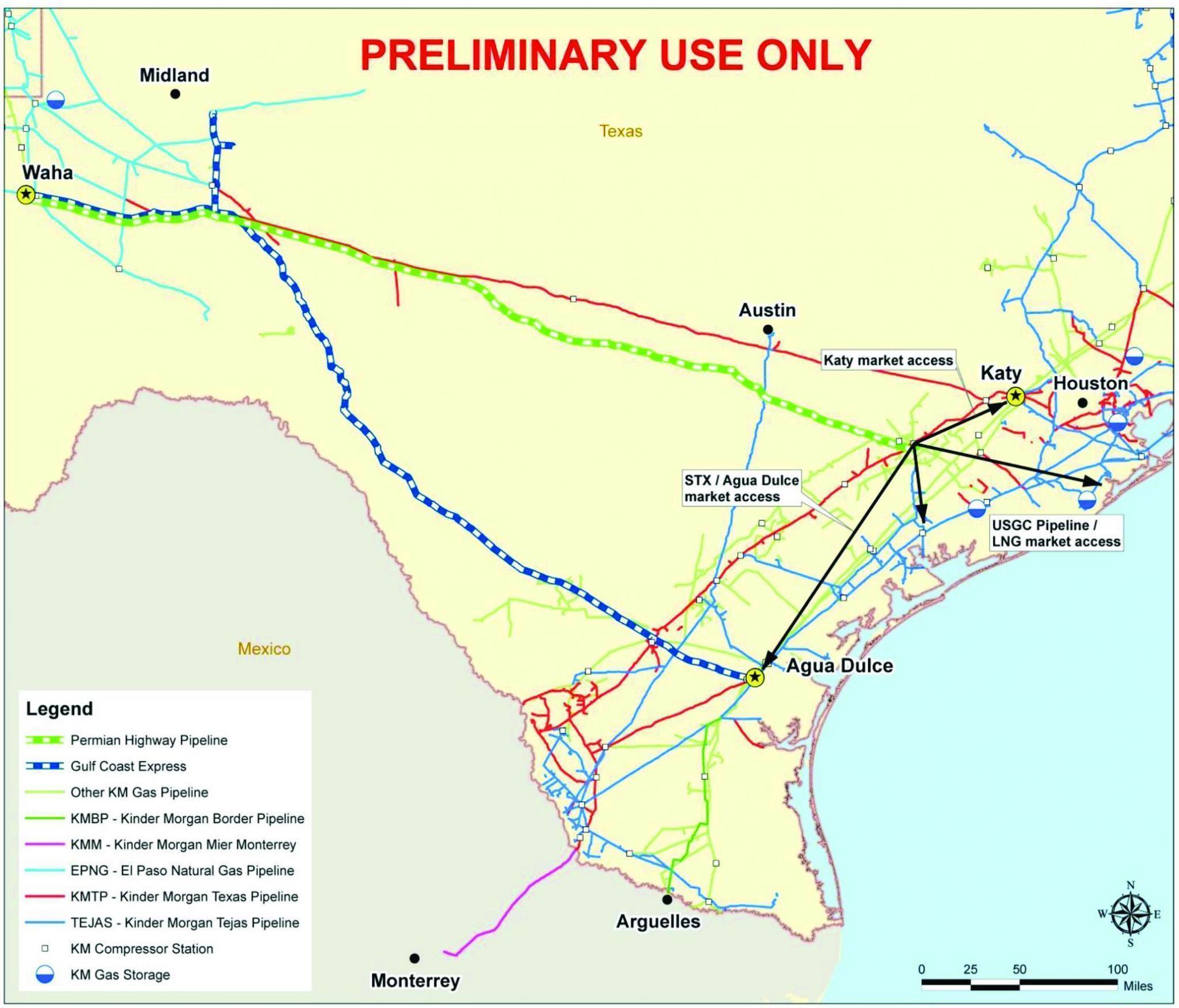 San Marcos authorized environmental law attorney William Eubanks to submit the notice of intent (NOI) on behalf of the city early Wednesday morning. According to the NOI, the suit against the two federal entities is for violations of the Endangered Species Act, and other federal laws, in connection to the proposed Kinder Morgan Permian Highway Pipeline.

San Marcos joins the cities of Kyle and Austin, the Barton Springs Edwards Aquifer Conservation District, the Wimberley Valley Watershed Association and the Texas Real Estate Advocacy and Defense Coalition in issuing a notice of intent.

The NOI asserts that it would be a legal violation for Kinder Morgan to obtain a general permit from the Army Corps of Engineers under section 7 of the Endangered Species Act instead of seeking an incidental take permit (ITP) or preparing a habitat conservation plan (HCP).

“It is beyond legitimate scientific dispute that Kinder Morgan’s construction and operation of its large pipeline through these sensitive areas will pose a serious threat to these aquifers and the endangered and threatened species that live there,” William Eubanks said in a press release. “As a result, there are several legal obligations that the USACE, USFWS, and Kinder Morgan must satisfy to ensure compliance with the ESA, Clean Water Act, and National Environmental Policy Act.”

“This new NOI asserts that the aquifers — which are a primary source of drinking water to the region — and which provide essential habitat for the endangered species that reside therein, are under direct and indirect threat by the pipeline,” Eubanks said. “Based on information and belief, Kinder Morgan has no intention of making public its plans to mitigate the damage caused by this pipeline.”

Kinder Morgan said that the company will not be commenting about San Marcos’ involvement in the NOI.

“While we are not commenting in length on this previously reported NOI issue, the City of Kyle’s potential participation in this litigation was specifically contemplated in the settlement agreement,” a representative of Kinder Morgan said in an email.