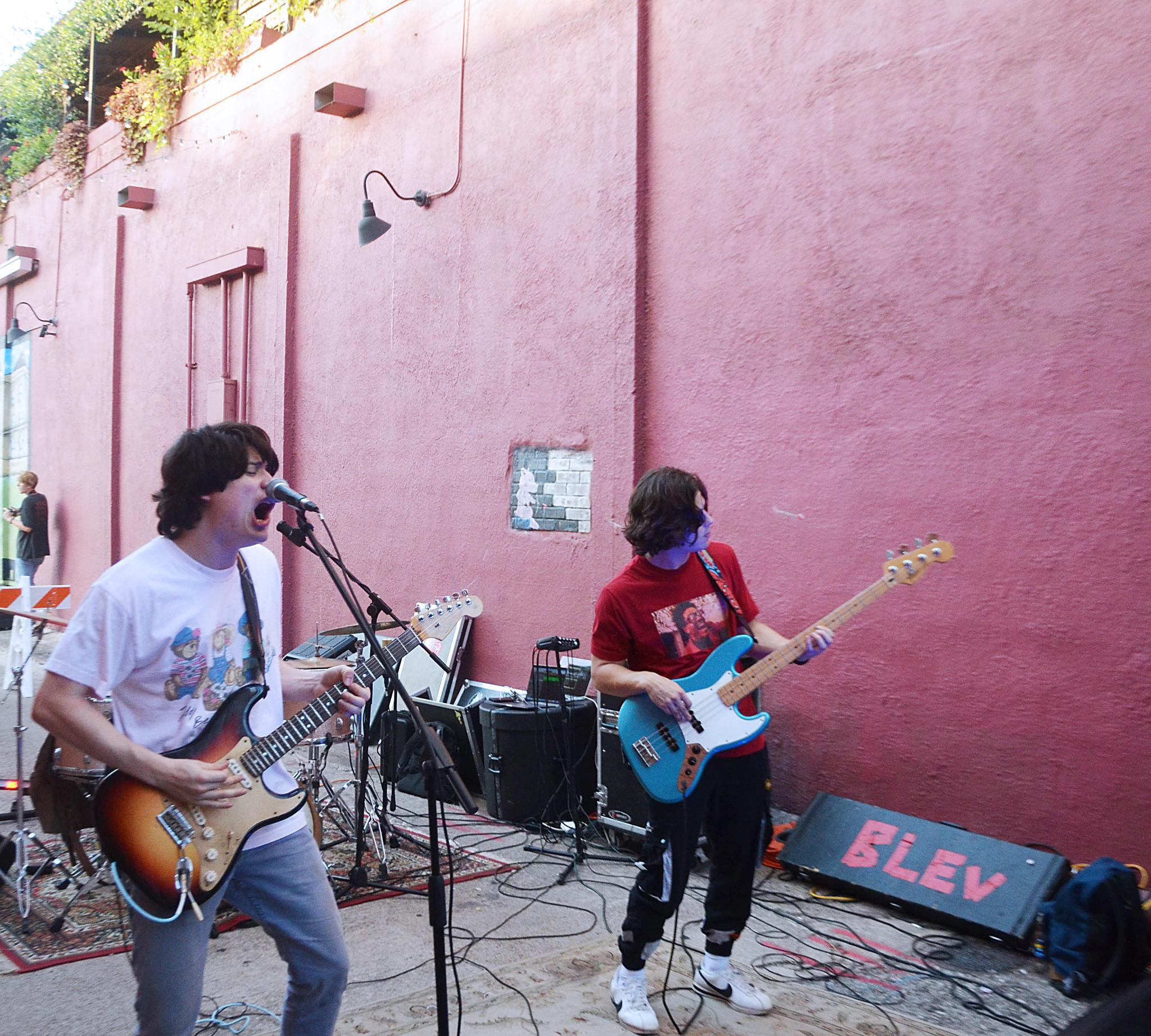 San Marcos has officially been designated as a “Music Friendly Community,” Gov. Greg Abbott’s office announced Tuesday. The City of San Marcos will celebrate the designation with the start of a new family-friendly concert series on Thursday. Above, Blevins perform at Kissing Alley during a performance in July. Daily Record photo by Nick Castillo. Below, Dale Watson play his guitar during a Summer in the Park concert in August. Daily Record photo by Lance Winter.

The city, which underwent a multi-step process to receive the designation from the state, joins 29 other communities across Texas as a music friendly city. According to Abbott’s office, the  Music Friendly Community program aims to foster music business-related economic development in Texas cities and communities

The months-long process for certification as a “Music Friendly Community” included taking part in a Texas Music Office-sponsored workshop, collaboration with local music education programs, and the establishment of an advisory board consisting of local music industry stakeholders. Abbott said in 2019 the Texas music industry, with support from the Texas Music Office, created more than 210,000 direct and indirect permanent jobs in communities across Texas and generate $27.3 billion in economic activity

“Music Friendly Communities certified by the Texas Music Office are serious about attracting and developing the local music industry to spur job creation and economic growth," Abbott said. “I congratulate the City of San Marcos on earning the Music Friendly Community designation, and I look forward to amplifying their continued success.” 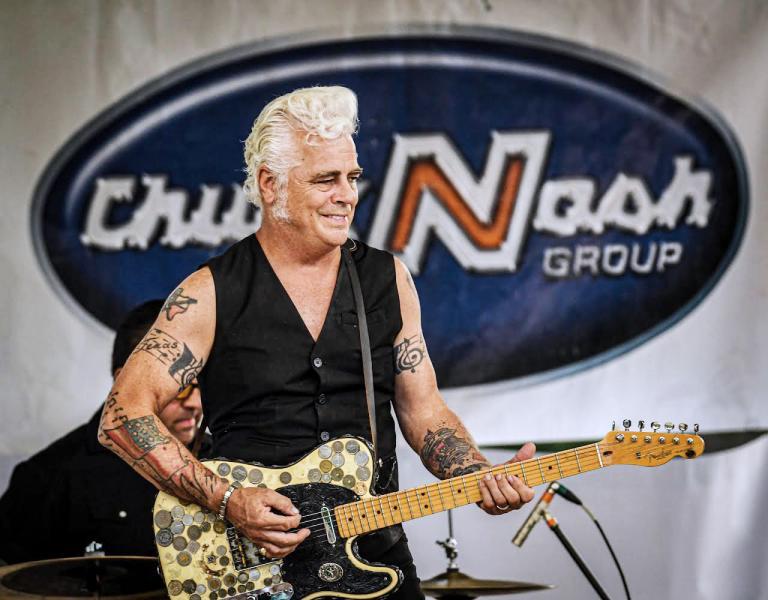 With San Marcos’ new designation, the city will begin a new family-friendly concert series — Music on the Square — beginning Thursday. The free concert series will take place each Thursday in October on the lawn of the Hays County Historic Courthouse — 111 E. San Antonio St.

During Thursday’s event, lawn games will be available for use beginning at 5 p.m. with music starting at 6 p.m., the city said, adding that attendees are encouraged to bring their own chairs and beverages in glass-free containers. Tara Miller of the Rock Bottom String Band, David Beck and Derrick will speak as the city accepts the new designation during Thursday's concert.

“San Marcos is the home to many live music venues, where patrons can enjoy performances from local artists who are looking to further their careers and share their art with the community,” State Sen. Donna Campbell said. “Designating San Marcos as a Music Friendly Community will benefit our musicians and increase revenue, allowing the city to grow and continue producing talented artists. I'm proud to represent this song-filled city.”

Added State Sen. Judith Zaffirini: “I am delighted that San Marcos is joining the Music Friendly Community, especially because fostering local arts and music invigorates the economy and spurs innovation by artists, business owners, and cultural leaders. I look forward to the many ways this designation will enrich the community.”

The city said even though the event takes place outdoors, masks are encouraged in spaces where social distancing is not possible. Additionally, free Pfizer vaccinations will be offered onsite to individuals 12 years of age and older.

Each event will feature musicians who began their careers in San Marcos with Thursday’s concert lineup including: Time of Night from 6-7 p.m., Music Friendly Communities Designation Ceremony between 7 and 7:30 p.m. and David Beck performing at 7:30 p.m.-9 p.m.