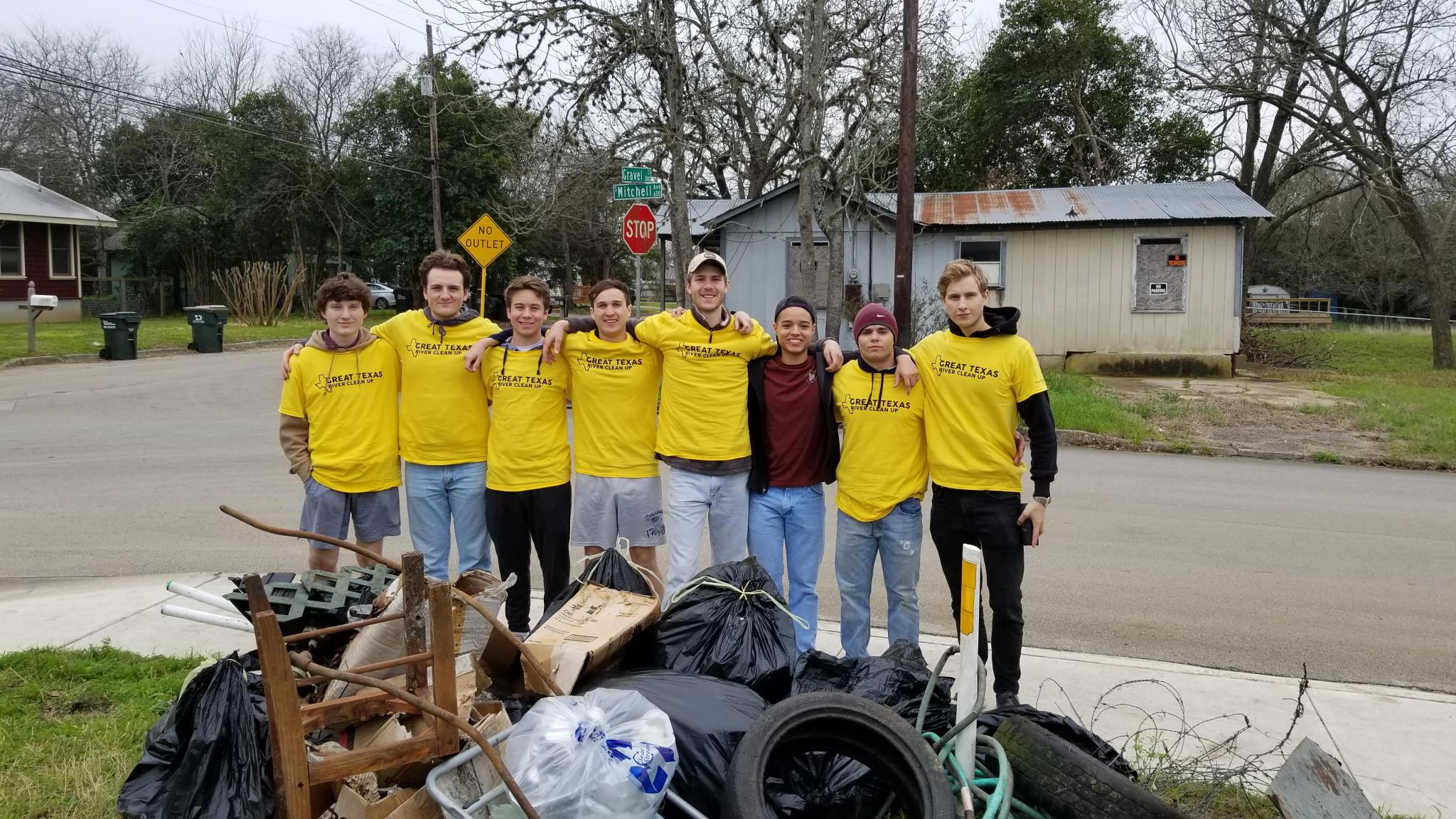 The City of San Marcos, Texas State University and the City of Kyle are calling on volunteers to register for the 35th Annual Great Texas River Clean Up, which takes place March 7 from 8:30 a.m. to 12 p.m. This annual event aims to pick up litter along all 90 miles of the San Marcos River.

With the water level being especially low this year, the clean up has the opportunity to make a big impact, removing larger items like refrigerators and tires that have been hidden in previous years.

Main sources of pollution in the San Marcos River are beer cans and sewage, according to Tom Goynes, president of the Texas Rivers Protection Association, who has taken part in and organized river cleanups since the 70s. When asked about the greatest threat to the river, Goynes said, “Abuse. Too many people see the river as more of a party place. There are also plenty of people who see it as something that’s worth saving.” 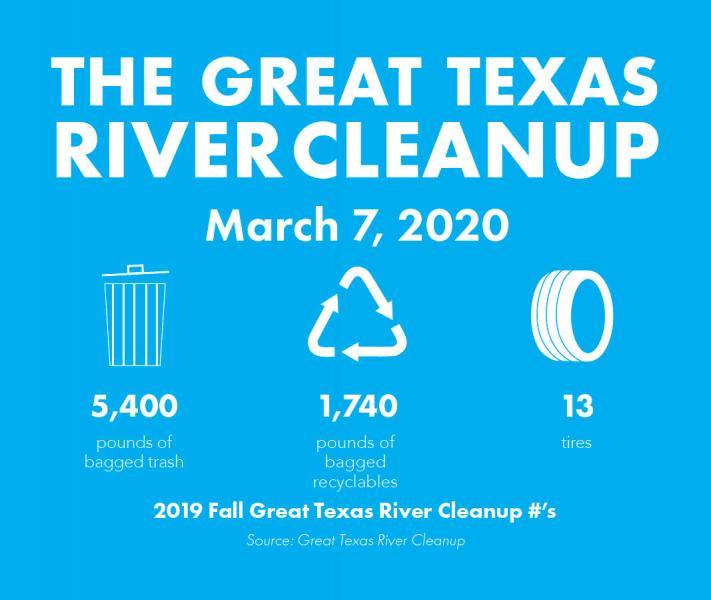 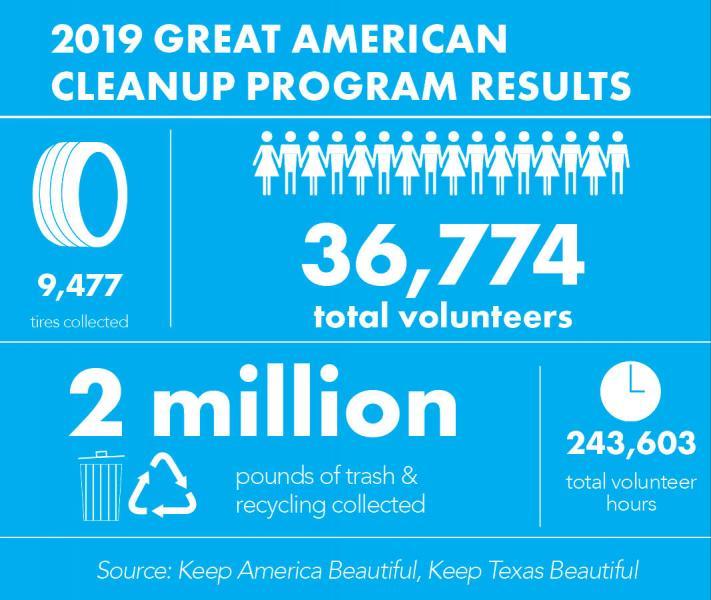 Goynes also mentioned recycling fees for people who do not have residential trash or recycling through the City of San Marcos as a contributing factor to disposal of materials in waterways or roadside. Materials that cost a fee for people who live outside the City of San Marcos include tires, A/C units, refrigerators, computer monitors, TVs and tires. Proper recycling of A/C units and refrigerators ensures that Freon, a significant environmental pollutant does not enter the environment.

So far, there are 18 registered Keep Texas Beautiful Waterway Clean Up events happening in Texas this March.

As an affiliate event of the Great Texas River Clean Up, the Keep Texas Beautiful’s Great American Cleanup, contributed to broader efforts that collected 9,477 tires and 2 million pounds of trash and recycling nationwide.

For the clean up on March 7, volunteers can expect a breakfast taco, pizza, and T-shirts on a first come, first served basis. Check in at watershed headquarters is at 8:30 a.m.

To participate in the upper San Marcos portion of the annual clean up (Sewell Park to Stokes Park), visit the signup page and select one of the 12 available watershed locations. Participants can also contact Keep San Marcos Beautiful at 512-393-8419 or email akirwin@sanmarcostx.gov.

To take part in the lower San Marcos River portion (Stokes Park to the Guadalupe River), contact Tom Goynes at 512-787-5574.