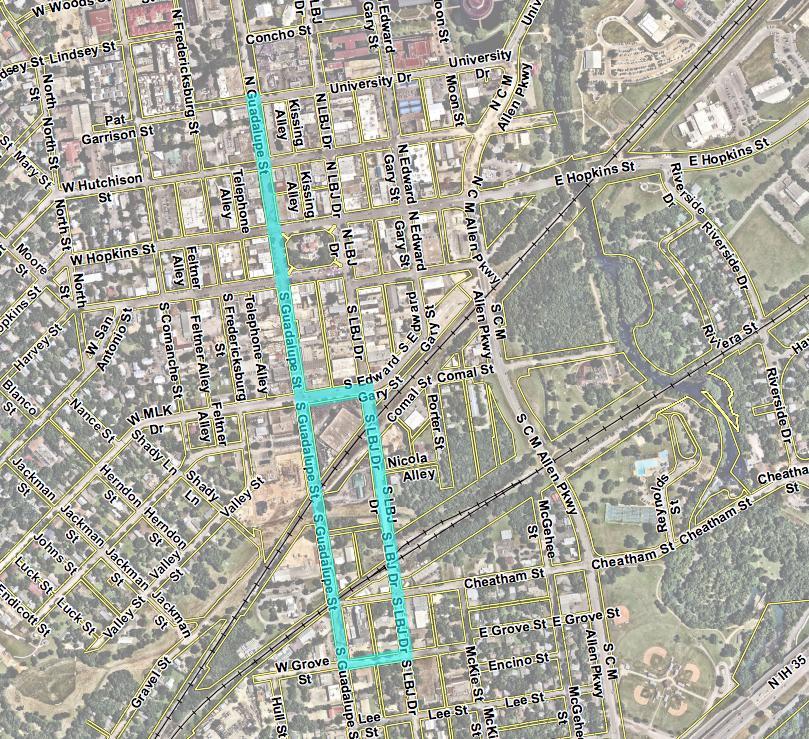 The contracts were both awarded to New Age General Contractors, Inc. for bike lane traffic signals in an estimated amount of $183K and another to the same group for sidewalk and landscaping, estimated at $793K.

The council also voted to award $567K of Coronavirus Response (CDBG-CV) round three funding for the design and administration of a COVID-19 Emergency Housing and Business Relief Program the Community Development Block to Community Action Inc. and BR3T.

City staff and council reviewed applications from Veteran Services Office and the HOME center as well.

The councilmembers eagerly approved the resolution, taking staff’s recommendation, with a stipulation that a minimum of $454,260 be awarded to the beneficiaries of the program, the remainder will go toward staff hours spent on the program.

They also voted 6-1 with Councilmember Shane Scott voting no, to approve an ordinance amending Chapter 2, of the Code of Ethics of the San Marcos City Code. The amendments include requiring ethics complaints to be sworn before a notary public and establishing a twelve month time period to file a complaint regarding an alleged violation.

The councilmembers will also awarded contracts for on-call electrical engineering services to Stanley Consultants, Inc. and McCord Engineering, Inc. with an initial two year term and authorizing three additional annual renewals in a not-to-exceed amount of $5,000,000 per firm for the full five year term.

Scott moved to add an amendment that requires the city manager to notify the city council prior to each annual renewal.

The councilmembers approved a $1.579 million agreement with TMT Solutions, Inc., relating to the replacement of the Supervisory Control and Data Acquisition (SCADA) software system with an Ignition system to support the City’s Water and Wastewater System.

They are also approved financing $521K for the purchase of an air street sweeper, a dump truck and a Takeushi excavator for use by the stormwater division of the Public Services Department.

They also awarded an agreement to Hi-Lite Airfield Services LLC for the striping of three runways at the San Marcos Regional Airport on an as needed basis in the annual estimated amount of $75K.

The councilmembers also voted to approve a contract with Holiday Chrysler Dodge Jeep Ram for the purchase of eleven Dodge Charger pursuit vehicles for use by the SMPD in the amount of $270K.