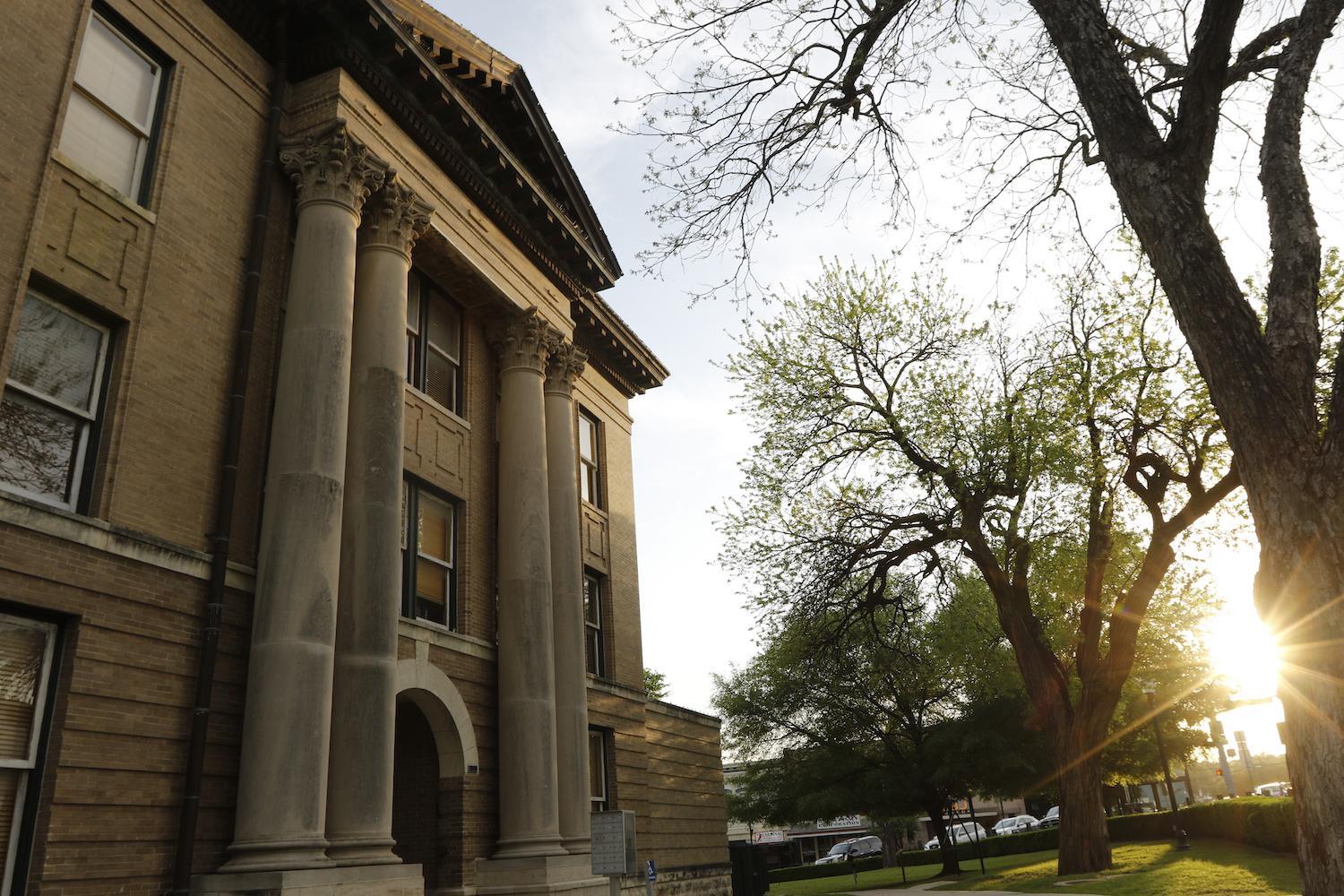 The County’s election process will be up for discussion at a Hays County Commissioners Court workshop.

On Monday, Aug. 19, a Hays County Commissioners Court special session will be held to discuss the topic of elections with the public. The workshop, which is sponsored by County Judge Ruben Becerra, follows Tuesday’s Commissioners Court meeting, where an agenda item on voting locations was removed from the agenda and therefore postponed, causing the delay of several election-related agenda items.

According to the agenda item request, the open meeting will give the Court an opportunity to discuss the topic of voting centers, selection of Judges/Alt judges and lack of underrepresented minority voting locations.

Attached materials for the workshop include a list of polling locations, which were selected by a Polling Place Study group. The proposed vote center locations for the 2019 Constitutional Amendment/ Local Political Subdivision Election include 19 locations in San Marcos, six locations in Kyle, five locations in Buda, six locations in Wimberley, three locations in Dripping Springs and Driftwood and two locations in Austin. Additionally, attached materials include a proposed list of judges/alt judges, the contract between Hays County and Hart InterCivic for the purchase of Hart’s Verity Duo system, a subsequent resolution in favor of the agreement with Hart and the agenda items that were pulled from Commissioners Court on Aug. 13. The special meeting will be held at 5 p.m. on Aug. 19 on the third floor of the Hays County Courthouse.