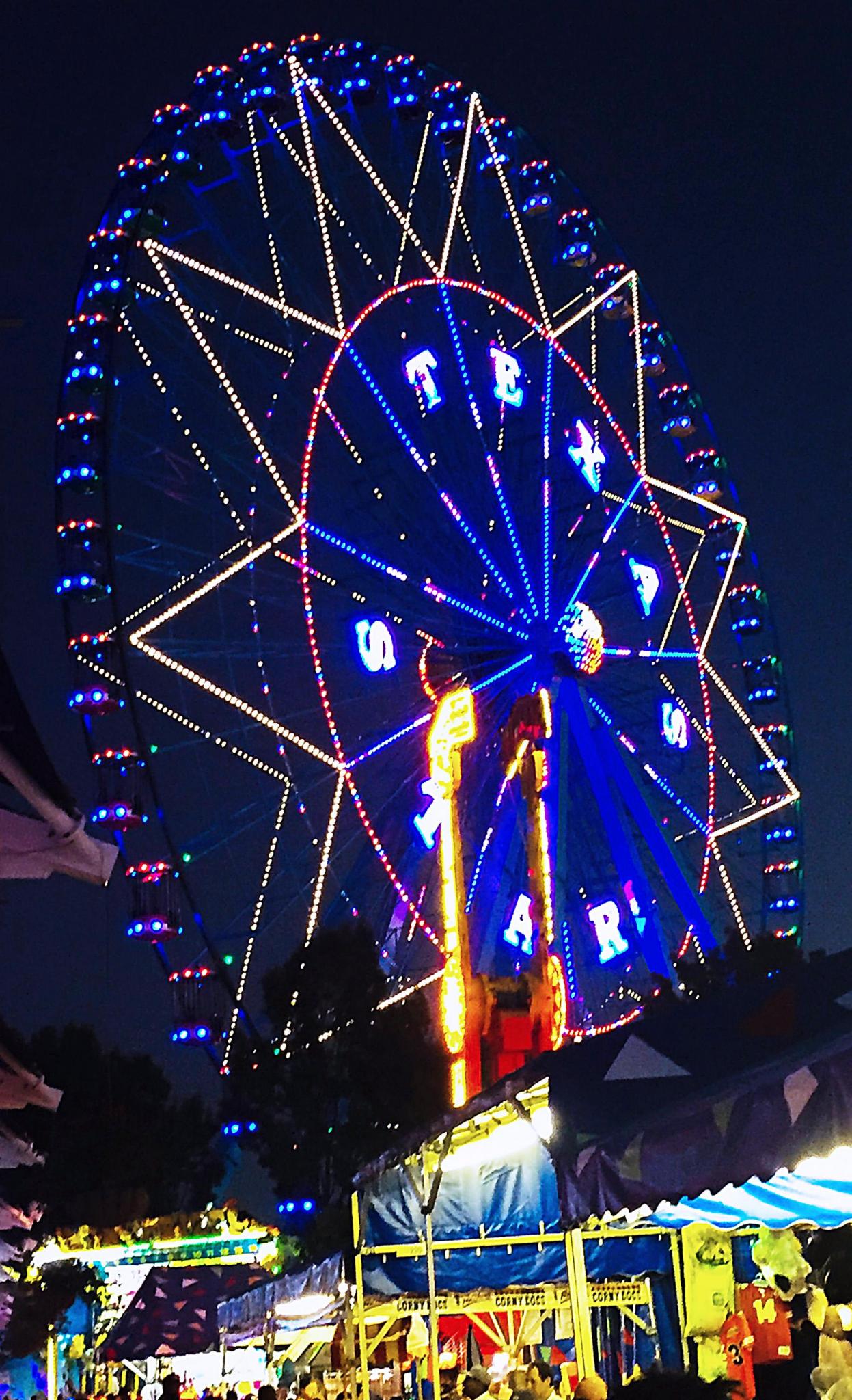 State Fair of Texas canceled due to COVID-19

AUSTIN (AP) — The 2020 State Fair of Texas has been cancelled due to coronavirus concerns, the fair's board of directors said Tuesday.

“This was an extremely tough decision. The health and safety of all involved has remained our top priority throughout the decision-making process,” Gina Norris, board chair for the State Fair of Texas, said in a statement.

This is the eighth cancellation in the fair's 134-year history. Previous cancellations include during World War I, the 1936 Texas Centennial Exposition and World War II.

Dallas Mayor Eric Johnson said in a statement that the cancellation was a safe and responsible decision.

“COVID-19’s spread is rampant in our community, and public health must come first,” Johnson said. "We all have to do what it takes to slow this virus so we can save lives and livelihoods and get back to doing what we enjoy.”

The board said the future of football games such as the University of Texas and University of Oklahoma Red River Rivalry — which is traditionally played at the Cotton Bowl Stadium during the fair — will be decided by the NCAA, respective conferences and the participating universities.

UT Vice President and Athletics Director Chris Del Conte said in a statement though they respect and understand the decision to cancel the State Fair of Texas, they fully anticipate the annual Red River Showdown with Oklahoma will be played at the Cotton Bowl in October as planned.

"As we’re doing with all of our fall season planning, we will continue to monitor the situation closely, work through contingencies and make the best possible decisions we can with the health, safety and well-being of everyone involved as our number one priority,” Del Conte said.

He did not say if spectators will be allowed at the game.

The 2021 State Fair of Texas is scheduled to run September 24 through October 17 at Fair Park.