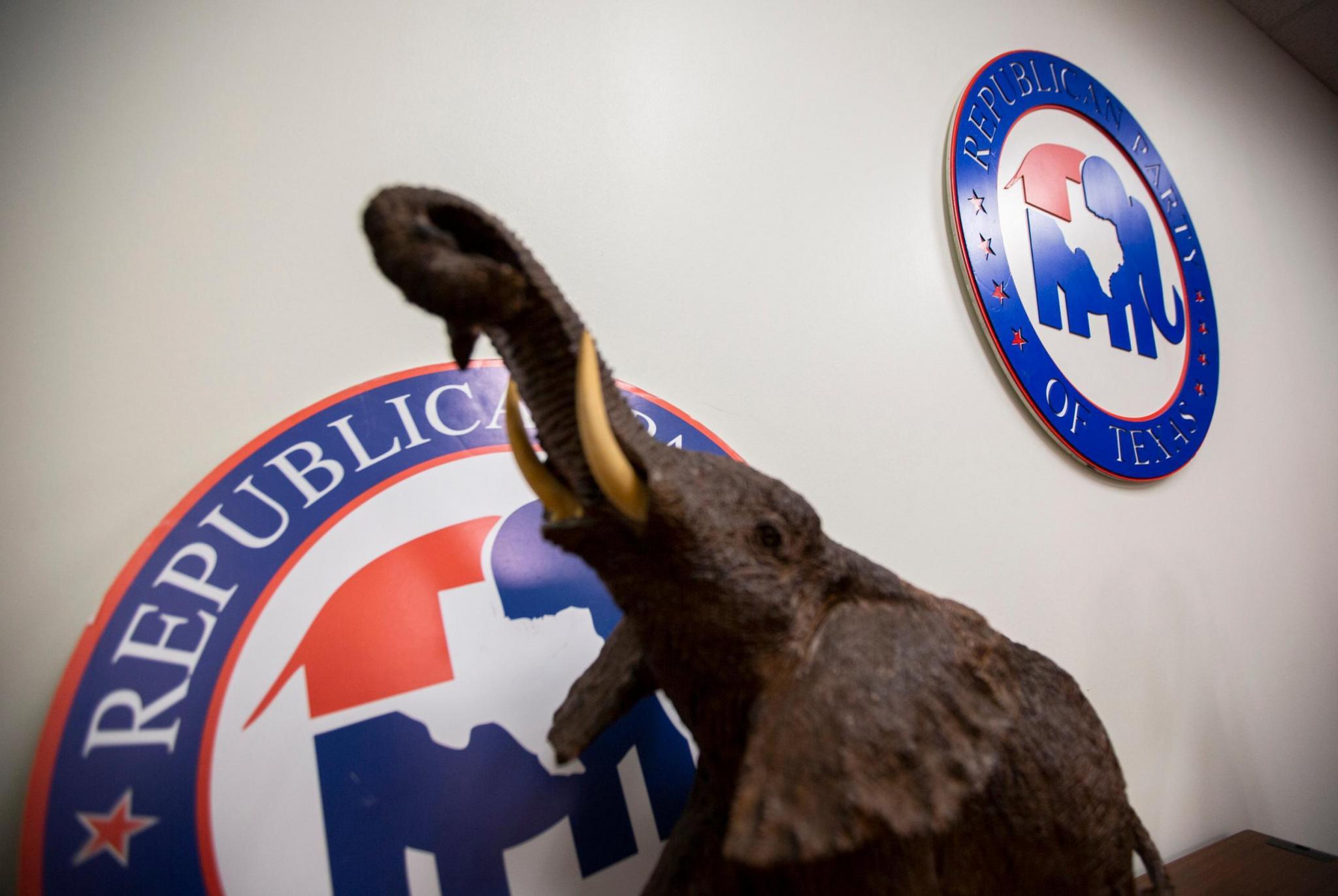 On the day Joe Biden was sworn in as the 46th president of the United States and Kamala Harris as the first woman of color to be vice president, Texas Republicans greeted the new administration with a mix of calls for bipartisanship and vows to vehemently oppose Biden’s agenda.

The state’s two Republican U.S. senators — Ted Cruz and John Cornyn — and multiple members of the U.S. House were on hand to witness the transition of power. Six House Republicans representing Texas in Washington, D.C. confirmed to The Texas Tribune that they did not attend Biden’s inauguration due to a variety of reasons like dealing with family emergencies and COVID-19 safety concerns. No one stated that they stayed away to protest Biden’s election.

Leading up to Biden’s swearing in, U.S. Rep. Beth Van Duyne, R-Irving, signed a letter with 16 other House GOP freshmen hoping to “rise above the partisan fray” and pass legislation relating to coronavirus relief, infrastructure and technology monopolies.

“After two impeachments, lengthy interbranch investigations and, most recently, the horrific attack on our nation’s capital, it is clear that the partisan divide between Democrats and Republicans does not serve a single American,” the letter said.

“Somewhere along the way, politicians replaced debate with ultimatums, disagreement with hyperbole and opponent with enemy,” Taylor wrote.

The reception as a whole was a far cry from how many members of the Texas GOP reacted to Biden’s electoral victory in November. Multiple Texas Republicans in Congress amplified President Donald Trump’s false claims of widespread fraud in the days after the election. Earlier this month, 16 of the state’s 23 GOP House members objected to certifying Biden’s victory in at least one state. The vote came hours after Trump supporters stormed the Capitol to disrupt the certification of the vote. The siege left five people dead.

But on Wednesday, there was no disputing the results. And some Texas Republicans in Congress expressed hope that Biden could help mend the country’s wounds.

“I pray he seeks to unify our deeply divided nation and focuses on repairing our economy which has suffered so much under COVID-19,” freshman U.S. Rep. Troy Nehls wrote in a Facebook post.

Freshman U.S. Rep. Ronny Jackson, a Panhandle Republican, said on Twitter that he was willing to work with any politician “to make our nation better.”

“However, I am NOT willing to compromise on my Conservative values for ANYONE, and I will always put the needs of my constituents FIRST,” he said.

Others took a more confrontational tact. The Republican Party of Texas released a statement that didn’t acknowledge Biden and instead focused on a list of Trump’s accomplishments and repeated Trump's false claim about the integrity of the election. There is no evidence of widespread fraud in the election that would have affected the result.

“It took a global pandemic, a thoroughly corrupt media and massive election irregularities for President Trump to be removed from office,” the statement said. “However, what he started will not end today. America First is not going away. We will not surrender this nation to the false song of globalism and progressive socialism.”

Meanwhile, Texas Attorney General Ken Paxton, whose office has made a habit out of suing the federal government to block programs it opposes, vowed to be a check on Biden’s agenda.

“I promise my fellow Texans and Americans that I will fight against the many unconstitutional and illegal actions that the new administration will take, challenge federal overreach that infringes on Texans’ rights and serve as a major check against the administration's lawlessness,” he said.

And criticism of Biden’s policy ideas came swiftly. Several members expressed their disgust on social media at Biden’s immediate plans, including rejoining the international Paris Agreement, ending the national emergency that Donald Trump declared along the U.S.-Mexico border and revoking Trump’s executive order that all of the millions of people living in the country illegally are priorities for deportation.

“I will be a ROADBLOCK to Joe Biden's radical agenda in Congress!” U.S. Rep. Lance Gooden, R-Terrell, tweeted.

The move that drew perhaps the most pushback was Biden’s plan to revoke a presidential permit granted during the Trump administration to finish the controversial Keystone XL pipeline that extends from Canada through Texas to the Gulf Coast. That drew backlash from Texas Republicans like Cruz, Cornyn and Rep. Dan Crenshaw, R-Houston.

“The biggest losers from this decision are the energy workers who stood to benefit from the pipeline,” Cornyn said in a release. “There’s no doubt our energy industry has already suffered during the pandemic, and President Biden’s answer is to kick the industry further down the well.”

Environmental groups, however, dispute the idea that the pipeline will create a large number of permanent jobs. The State Department estimated during the Obama administration that the pipeline could create thousands of temporary construction jobs, but only 35 full-time, permanent workers.

Crenshaw tweeted that revoking the pipeline’s permit is only meant to “appease the radical left and their pseudo-environmentalism.” The National Resources Defense Council, an environmental advocacy group, says on its website that “the anti-corrosion coating on pipes for the project is defective from being stored outside and exposed to the elements for the last decade,” making it likely that the highly corrosive tar sands oil going through the pipeline would leak into the environment.

In statements late Wednesday, Cruz blasted Biden's immigration orders and accused Biden of choosing "Paris over Pittsburgh" with the pipeline order. But during the inauguration, Cruz, who perhaps called into question Biden’s victory more than any other Texan in Congress, kept his commentary on the day’s pomp and circumstance. Congress was debating his objection to the electoral results earlier this month when Trump supporters mobbed the Capitol. On his Twitter account Wednesday, he uploaded a photo of Biden in the middle of taking his oath and praised the artists who sang at the event.

“May God bless the United States of America,” he said in one tweet.

May God bless the United States of America. 🇺🇸🇺🇸🇺🇸 pic.twitter.com/bgv8ncHcHn

This article originally appeared in The Texas Tribune at https://www.texastribune.org/2021/01/20/texas-republicans-joe-biden/.