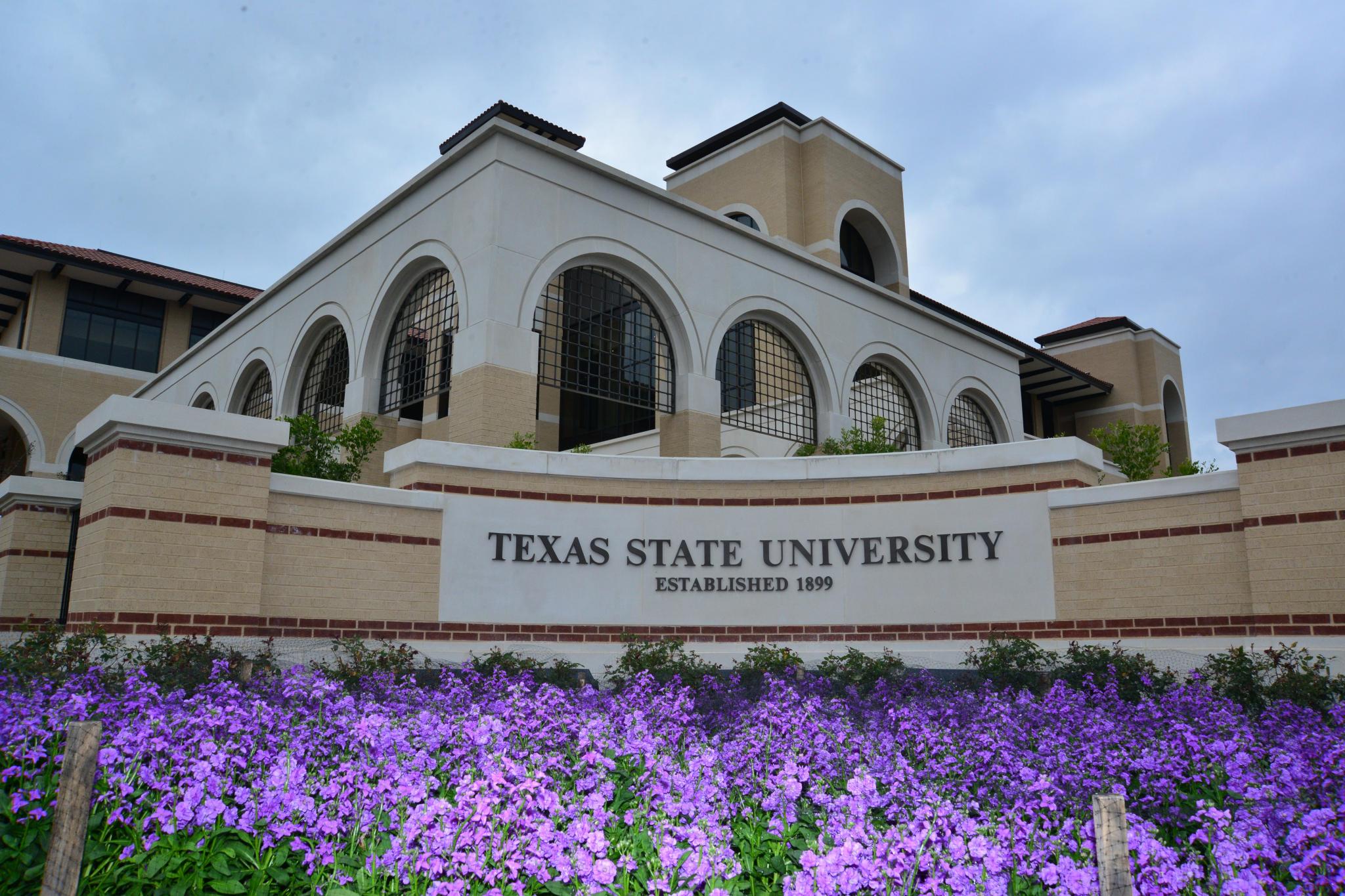 Texas State University recently purchased a residence near Spring Lake to serve as the next university president's home. The residence purchased for $2.9 million is located at 103 West Laurel Lane in San Marcos. Daily Record file photo by Gerald Castillo.

Texas State University recently purchased a residence in San Marcos’ Spring Lake Hills neighborhood to serve as the home of the next university president.

The residence was acquired at the direction of Texas State University System Chancellor Brian McCall. The Texas State University System said in a news release that the purchase will allow the university to make better use of the land where the current president’s house is located on the San Marcos campus. Texas State’s 2017-2027 University Master Plan recommended that the current president’s house, which is surrounded by academic buildings and student housing, be used for an academic or research facility.

“With a presidential transition underway, and in light of the university’s need for additional academic and research space on campus, this was a unique opportunity to acquire a residence that will serve the university for decades to come,” said Chancellor McCall, who approved the purchase.

The residence purchased for $2.9 million is located at 103 West Laurel Lane in San Marcos. The university system stated that funding was used from unrestricted institutional reserves. The home was built in 1972 and later renovated in 2010. The residence features 6,700 square foot of living and entertaining space and is located on 2.7 acres just northwest of Spring Lake.

In March 2022, Texas State University will take occupancy of the property. Current University President Denise Trauth, who announced her retirement effective May 31, 2022, will remain in the current president’s house for the renaming duration of her service as president.