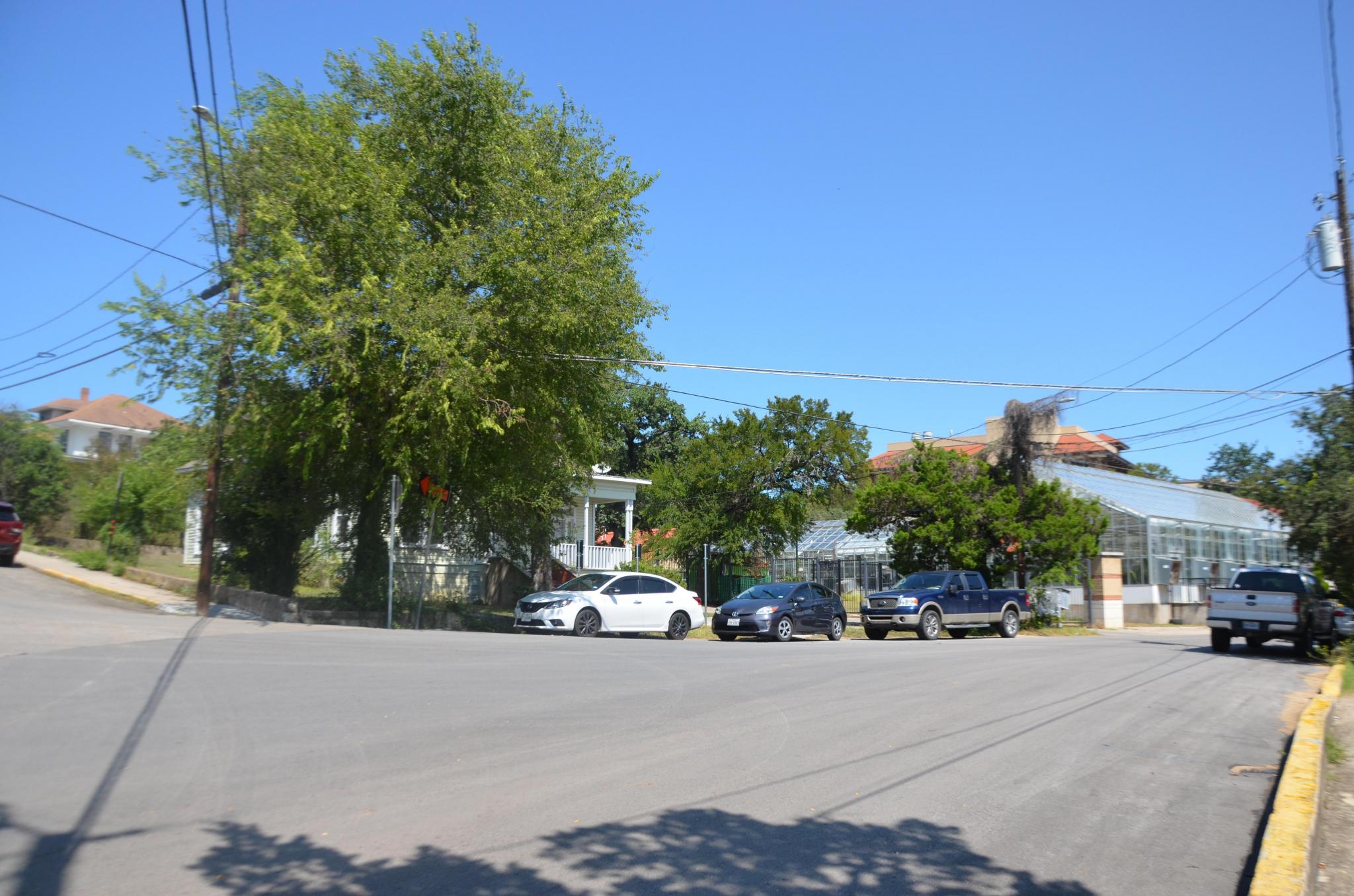 Texas State University is set to demolish four long-standing houses near campus. Above, a house set to be demolished at 416 Lindsey St. Daily Record photo by Nick Castillo

After the years-long process, Texas State University is in the process of demolishing four long-standing houses near the campus. The locations up for demolition include 416 Lindsey St., 300 Loquat St., 301 Loquat St. and 503 Loquat St.

“The initial request to demolish the houses at 300 Loquat, 301 Loquat and 503 Loquat was generated October 2018 but put on hold,” said Nancy Nusbaum, Associate Vice President for Finance and Support Services Planning for TXST . “Authorization to proceed, when funds became available, was given in May 2021.”

As a state entity, TXST is not required to obtain city permits. However, after public concern and outcry regarding the loss of the Ivey-Moore house on west campus in August of 2020, the university has verbally agreed to abide by the city-wide demolition review ordinance for any proposed demolition of historic resources on campus property.

“To my knowledge, no other state university and local municipality in the state have such an agreement,” said Ryan Perkins, Chairman of the San Marcos Historic Preservation Commission. “In keeping with their verbal commitment, they have notified the city twice of impending demolitions. Having a heads up gives locals and advocates an opportunity to save the historic resource before it’s lost for good.”

According to Nusbaum, abatement, erosion control and tree protection occurred in August of 2021 and demolition then began on Sept. 9, 2021. In relation to the usage of the buildings, the locations had not previously been used by the university.

“Texas State did not use any of the three houses,” Nusbaum said. “Two of the houses had structural issues (collapsed roofs). The cost to refurbish them could not be justified.”

TXST has also purchased and has plans of demolishing another property at 602 Academy. The property previously served as a frat house and is believed to have been built in the 1940s.

For more information regarding the buildings or any other older, historical properties, visit the Hays County Appraisal District at https://www.hayscad.com/.

While the demolition process has begun for the other properties, there have been no plans made by the university to determine what the space will be used for. Nusbaum also mentioned that there will be no impact on the campus or community in relation to the demolition.