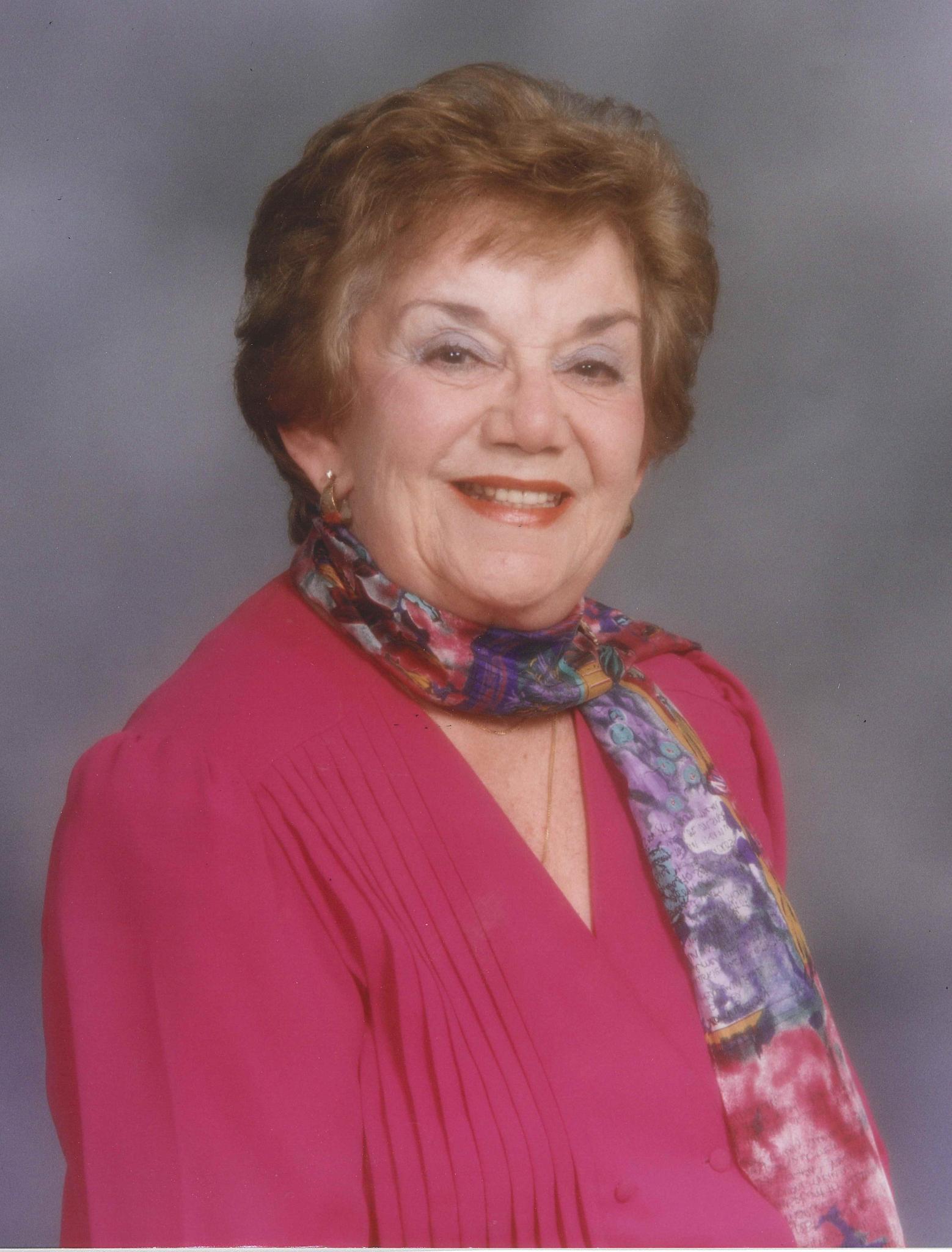 Ala was born October 13, 1929, in Aroases, Brazil, a daughter of the late Mr. and Mrs. Raimundo Soares de Oliveira.

She was preceded in death by the father of her children, Sanders Letbetter, her son, Kenny Ray Letbetter, and her daughter, Karen (Letbetter) Lavender.

Following her time spent working as the Supervisor of an elementary school in Fortaleza, Brazil, Ala was offered a scholarship to attend Baylor University in 1955. She moved to the United States to begin working on her master’s degree, where she met Sanders.

After moving to Brownwood to complete her Master of Education degree from Howard Payne University, they adopted their daughter Karen, in 1961, and their son Kevin, in 1964. They moved to Bryan where she received her teaching certificate from Texas A&M University.

Ala taught Spanish and English as a Second Language at Allen Military Academy for 26 years. During that time, she also received her Doctor of Latin American Studies degree in Guadalajara, Mexico.

Following her retirement from the San Marcos Baptist Academy in 1996, Ala was involved with numerous volunteer organizations and remained active in her church group and the Baptist Academy. She enjoyed spending time with her family and grandchildren, celebrating holidays and events with them.

Visitation will be held at the Pennington Funeral Home, 323 N Comanche, San Marcos, Texas on Saturday, January 9, 2021 at 9 a.m. with a service following at 10 a.m.