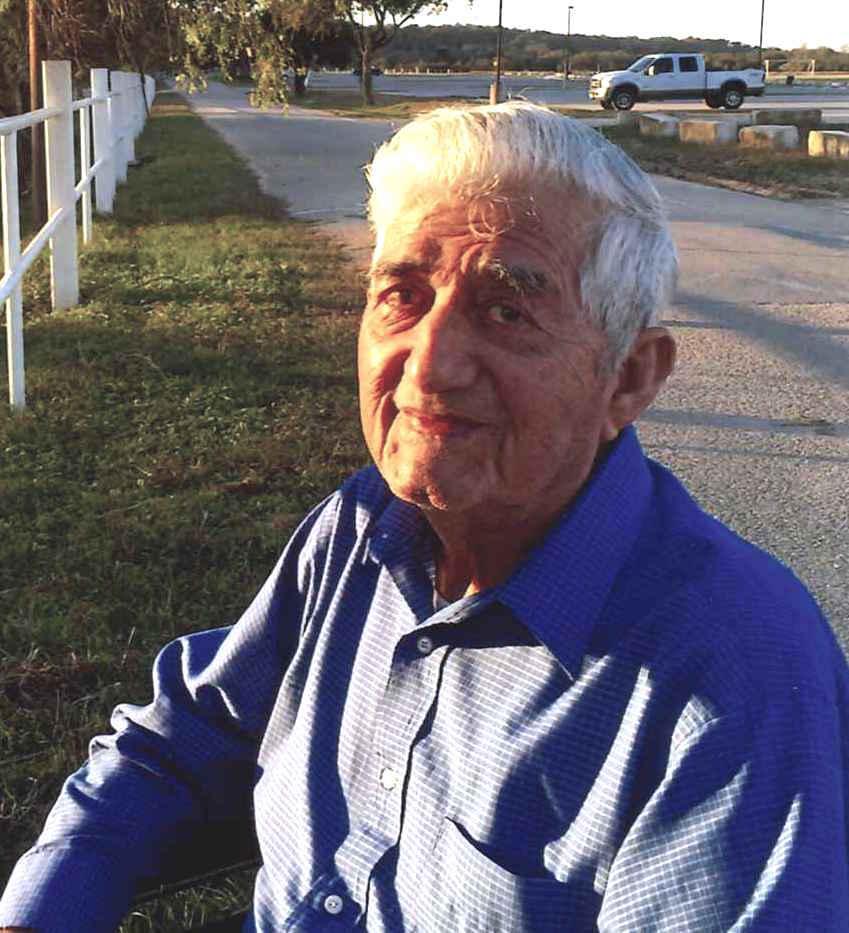 Aureliano Mercado, age 88 passed peacefully from this life into the presence of the Lord, surrounded by his loving family on the evening of his 88th birthday June 16th, 2018.

A lifelong resident of San Marcos, born to Lorenzo and Eloisa Mercado on June 16th, 1930.

He was married to the love of his life Guadalupe for 42 years prior to her death in 1994.

He was a doer, an optimist, and was the epitome of a hard worker. His strength, determination, generosity, and ambition are just a few qualities to describe this man who was truly the definition of selfless. Throughout his life he was a devout Catholic and enjoyed assisting at the annual jamaica at St. John’s Catholic Church. In his spare time he enjoyed spending quality time visiting with family, listening to the likes of Vicente Fernandez, and watching western movies. He had a special place in his heart for all animals as he owned many dogs throughout his life and even raised cows, horses and pigs, at one time in his life. His family will fondly remember stories he told of both hardships and simple pleasures of life. He will be remembered as a loving husband, father, grandfather, and friend to many.

He was preceded in death by his wife Guadalupe Mercado, his parents, his brothers Cipriano and Estevan Mercado, grandparents Victor and Maria Martinez and his mother-in-law Paula Delgado.

Visitation 5-7 p.m. June 21st at Pennington Funeral Home. Rosary will begin at 7 p.m. Mass will be at 2 p.m. at St. John the Evangelist Catholic Church on June 22nd. Interment to follow at San Juan Cemetery in Reedville.