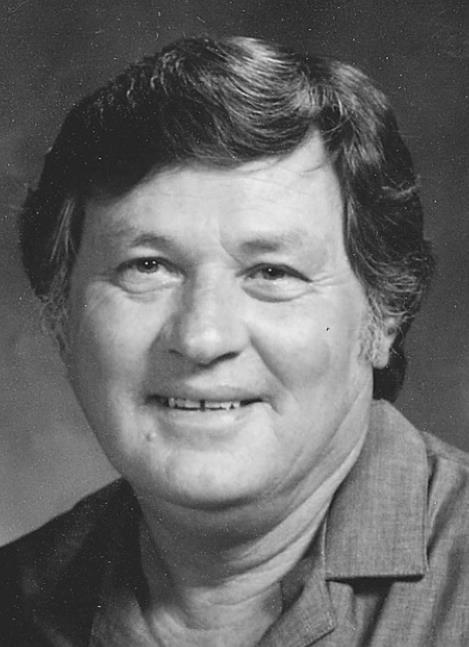 Bobby Wayne Curbow Sr. was called home in December 2020. His passing was peaceful.

Born in Gainesville, Texas, in 1936, Bob moved to South Texas at an early age. It was in Kingsville where he met Fay, who in 1955 would become his wife of more than 65 years. Together, they raised three children, enjoyed seven grandchildren, and 12 great-grandchildren.

A skilled welder, Bob’s career in the energy and pipeline construction industry spanned seven decades, including many years as the founder and operator of a pipeline construction company. Toward the end of his long and distinguished career, he was inducted into the Pipeliners Hall of Fame.

Bob is survived by his wife Fay, his daughter Peggy May (Steven), his sons Bobby (Mary) and Kelly, and his grandchildren and great-grandchildren. He is also survived by his sisters, Virginia Lindeman and Margie Wiatrek, as well as numerous close friends around the country. He was preceded in death by his parents Grace and Willie Eugene, known to everyone as W.E., and by his brother Gene.

Bob’s family has decided to postpone holding a public memorial service because of the current challenges with traveling and gathering in large groups. Throughout his life, it was his family that he always held most dear.