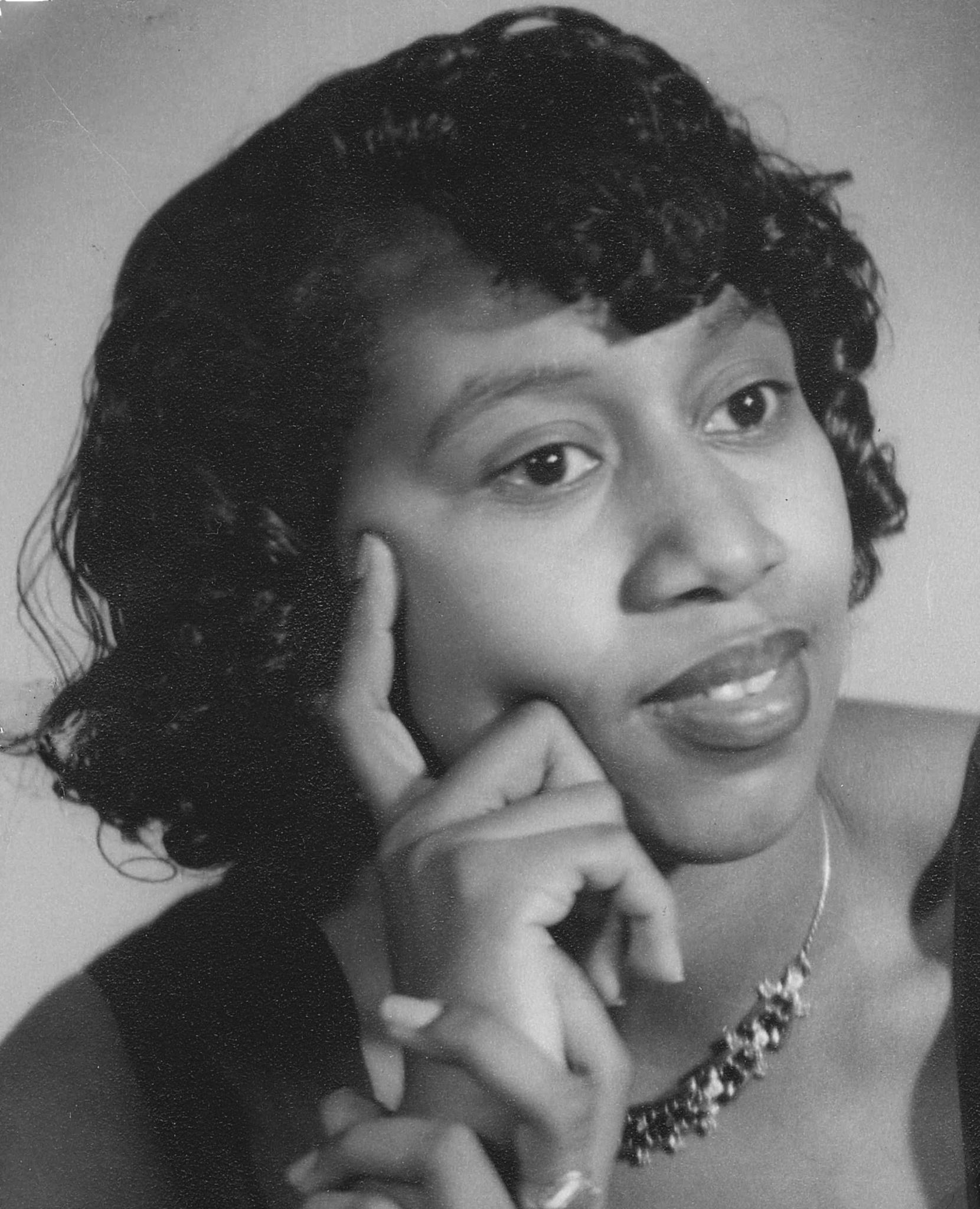 Clara Beth Tolliver Barber Wilson passed away peacefully in her home on Friday, September 13, 2019. She was born on May 18, 1932, at 139 W. Comanche Street in San Marcos, Texas at home to John Manney Tolliver and Allie Mae Brown Tolliver. She was their fourth child.