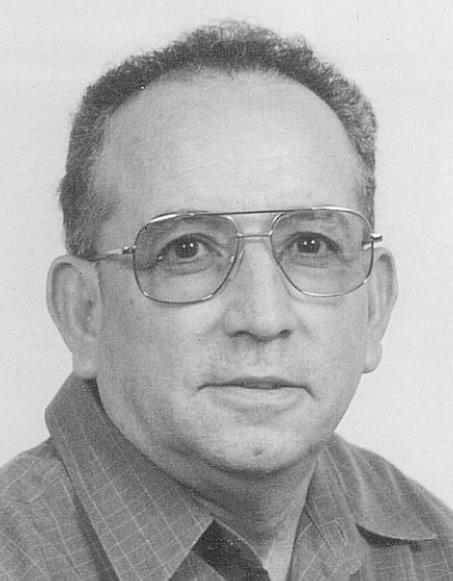 David Luna Guerrero, our beloved Dad and Grandfather (Yaya), was called by our Heavenly Father on June 24, 2020, at the age of 67. He was raised in San Marcos, Texas, where he was born to Feliberto and Maria DeLuna Guerrero on May 2, 1953.

He served his country in the United States Army for four years, achieving the rank of E5. After his service and many years in the restaurant industry, he became a devoted Dad and Grandfather. We will remember him for all the love he gave to his family and forever left his imprint on us for generations to come and will be forever loved and greatly missed. He was a huge fan of country western movies, the Dallas Cowboys and the San Antonio Spurs.

He was preceded in death by parents as well as several siblings. He is survived by his love of 33 years, Mary, seven children including Laurie Venegas, Maricela Lozano and Martha Rosita Mireles, grandchildren Crystal, Alyssa, Erik, Kylie, Natalia, Leyna, Ayla, Landen, and Liam, great grandchildren Jailin, EJ, and Sofia, siblings Joe, Ruben, Filbert, Robert, Janie and Rosie, as well as many nephews and nieces.