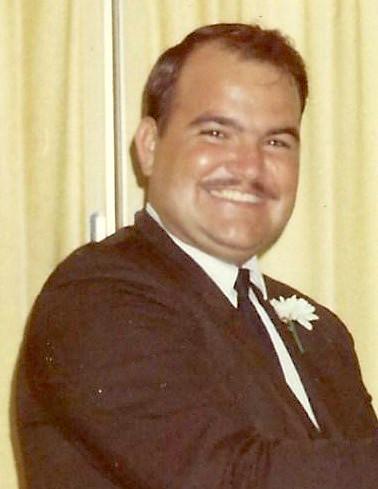 Dr. Delbert A. Domstead, 74, passed away on Feb. 22, 2019 after a lengthy illness. Dr. D, as he was called, was predeceased by his parents Zen and Evelyn Domstead; sister Phyllis Owen; aunt Phyllis Warf; aunt Sybil Schroeder; and first cousin Dawn Messinger. He is survived by his adoring wife DJ, his sister and brotherin-law Jodi and John Hubbell; his sister-in-law Kathy Tolan; nephews Jared and Joshua Hubbell; and niece Jessica Habersham. He is also survived by first cousins Marta Allen, Dee Ann Jones, Willa Meuer and Carla Reed. Second cousins include Dr. Ivri Messinger, Daven, Brus, Thane, Delphi and Autumn Messinger. Born in Corpus Christi, TX, he was educated at the University of Texas, then went on to the University of Texas Medical Branch in Galveston, TX, followed by a four year combined OB/GYN internship and residency in El Paso, TX. He came to San Marcos, TX in August of 1977 to be the first OB/GYN that San Marcos had ever had. He was the sole practitioner for several years before other OB/GYNs came to San Marcos

Domstead delivered in excess of 5,000 babies before his retirement in 2002. Domstead enjoyed woodworking and took 3 days off from work to help build the Children’s Park. Returning yearly to help clean up efforts was something he enjoyed. Halloween and Christman were two of his favorite holidays. He had a large, long vampire cape made and enjoyed wearing it on Halloween, often taking the day off work and prowling the hospital, pretending to be a vampire. One of his favorite Halloween costumes for parties was dressing up as Tinker Bell, complete with homemade wings and a blonde wig. With his swaggering walk, he would tickle the funny bone of all who saw him. At Christmas, he was often Santa Claus and reveled in the participation of the children. Dr. D, in his prime, had a wonderful singing voice and when in medical school, sang in a Barbershop Chorus and several quartets. He liked to sing in the OB suite as it was tiled and the sound reverberated. Often heard “singing opera” a number of his babies were born to his singing.

Domstead’s favorite extracurricular activity involved the San Marcos Noon Lions Club. He thoroughly enjoyed working with his club mates on the Thanksgiving and Christmas food deliveries, the Mexican dinner project, the diabetic screening clinics and his favorite, the tube rental. When he was able, he was at the tube rental every weekend it was open. Awarded for his devotion to Lionism, he was awarded the Melvin Jones Award, the highest award for Lionism, and recently was awarded the prestigious Life Membership Award.

Those of us who know and loved Dr. D will sorely miss this gentle, witty man. His family will receive friends and families of patients he delivered from 5-8 p.m., on Friday, March 8th at the Thomason Funeral Home in San Marcos.