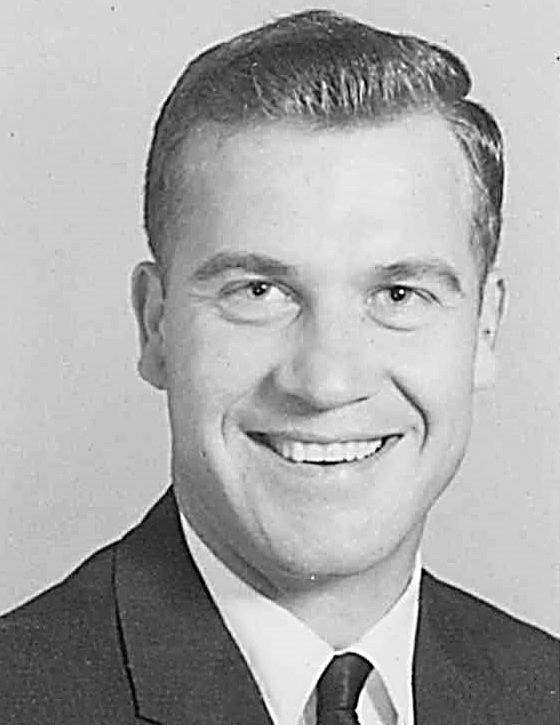 Edvin Alfred Rohlack passed away March 15, 2020 in San Marcos, Texas, after a long fight with Huntington’s disease.  Ed was born on December 12, 1937, to Mary and Ernest August Rohlack near the small German farming community of Thrall, Texas.  There he met and eventually married his high school sweetheart, Hermania (Mamie) Winter.  Through much patience and love, they were married for 62 years.

Edvin graduated college with two Bachelor’s degrees and a Master’s degree.  Ed and Mamie road tripped not once but twice to Alaska, once for his wife’s teaching job and secondly for his first teaching job.  Edvin was a man of many trades and talents; teacher, church counselor, painter, leveler, general contractor, business owner, city councilman and then a teacher again.  The effect that he had on several generations of students can still be seen today.

We would like to extend our thanks to the many friends that helped Edvin and Mamie continually see each other once Ed moved to the various nursing homes.

It seems Edvin had really bad timing in his death.  Due to current worldwide circumstances, memorial services are postponed until sometime in the near future when friends and family can congregate.  A notice will be given in the future.