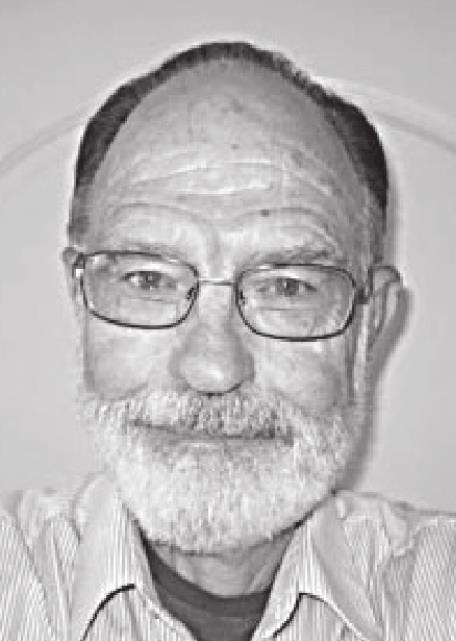 Long time resident, Edward Ray Green, passed away on Wednesday, July 22, 2020, following a brief illness. Ed Green grew up in Lamesa, Texas and went into the U.S. Navy straight out of high school. After four year of service, he returned from the Navy, he returned to Lamesa, married Marilyn Irene Mitchell and moved to San Marcos in 1962. Ed worked in cattle at the Green Valley Cattle Company before purchasing Green Florist Flower Shop. He later sold the business and was hired on Butler Manufacturing as a plant manager before retiring on June 30, 1999.

After retirement, he volunteered at the Hayes County Law Enforcement Center as a counselor. He then served as head chaplain until 2011. Following a mission trip with his church, Calvary Baptist, he moved to Quenca, Ecuador in 2011 until his passing.

He was a member of Campus Crusade for Christ, the Gideon’s Bible Ministry, and a member of Calvary Baptist Church of San Marcos, Tx.

He was preceded in death by his parents, Otis and Julia Green of Odessa, TX, his sister, Phyllis Ann Green Smith, Iraan, Tx, his brother and sister-in-law, Jerry and Evalue Green of Odessa, TX, and his wife Marylin Irene Mitchell Green. He is survived by his son and daughter-in-law of Richmond, TX, James and Stacey Green, his grandchildren, Jack and Lindsey Green, and daughter, Jennifer Irene Green of Quenca, Ecuador, along with his many nieces and nephews.