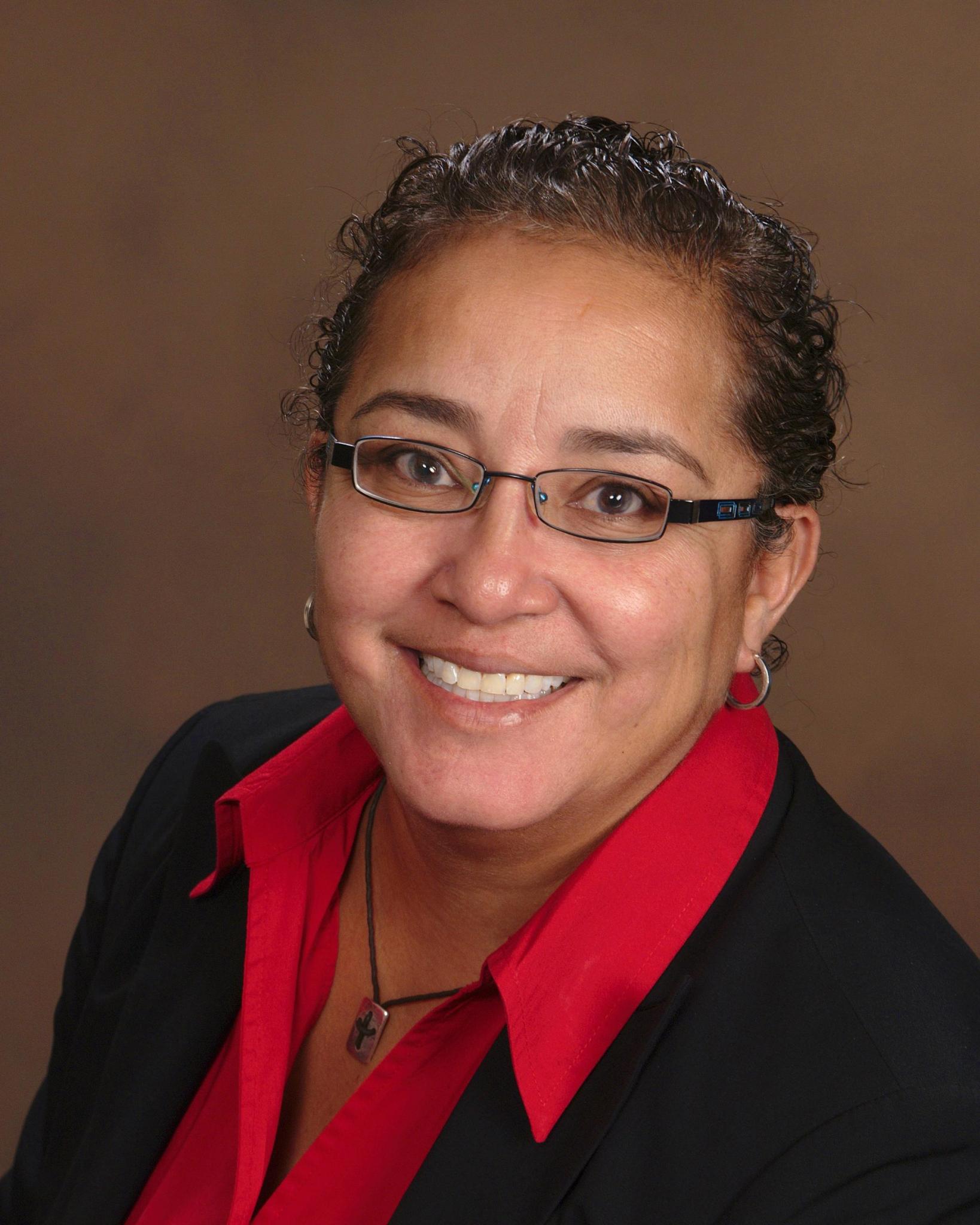 Elena Franco Duran, 55, of San Marcos, Texas was welcomed into Heaven on April 21, 2021. Elena was born to Santos and Encarnacion Duran on January 15, 1966 in Midland, Texas into a large and loving family. In 1984, Elena graduated high school from Robert E. Lee Highschool in Midland, Texas. Elena was heavily involved in extracurricular activities and was a proud Lee Rebel. Some of her favorite activities were The Friday Night Lights, school pep rallies and hanging out with her friends.

Elena lived in San Marcos with the love of her life, Carolyn Holesovsky, for many years. Elena passionately served her community as a citizen activist providing a voice to preserve her neighborhood and the character of the city as the Neighborhood Representative from the Hills of Hays on the San Marcos Council of Neighborhood Association (CONA). Elena gave her time to many city efforts and was involved in the school outreach Code SMTX project. Elena, was appointed by the San Marcos City Council to serve on its newly formed and official Neighborhood Commission where she would be selected as the Chair by her peers and serve for several terms. Elena was recognized for her civic contributions and was inducted into the San Marcos Women’s Hall of Fame in 2013. Elena was politically active and volunteered on many local, state and federal level campaigns for people she believed shared her servant heart and traditional values.

Elena was a gifted Dental Hygienist and worked for and with Dr. Steve Aycock and Gina Aycock for a number of her career years. Most recently Elena was employed by Dr. Jeff Ault in his practice until she retired in 2020.

Elena loved God, Country, and all of her family; most especially Carolyn, her nieces and nephews, and her furry family members. Elena was an over the top fan of Texas A&M, the Dallas Cowboys, and enjoyed weekends poolside barbecuing.

Visitation and Rosary will be at Legends Funeral Home in San Marcos, Texas on April 30, 2021 from Noon until 2 pm. The family will receive friends for food and fellowship to celebrate Elena’s life until 3 pm.

In lieu of flowers, contributions to honor Elena may be made to Lone Star Chapter Lupus Foundation.