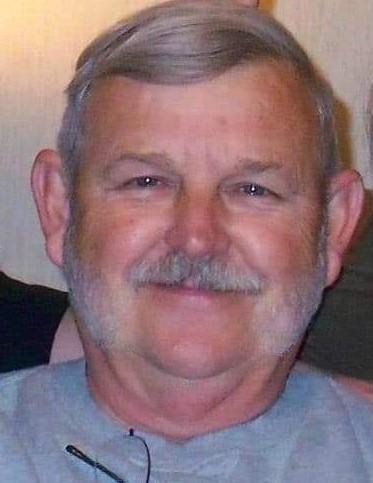 Frank Kincaid Pennington, Jr., 76, passed away November 26, 2019. Frank was born May 4, 1943, to Frank and Dorothy Pennington in Norwich, CT. The family moved to Texas in 1960 upon his father’s retirement from the U. S. Navy Submarine Service.

At the age of 17, Frank followed in his father’s footsteps and enlisted in the Navy, where he served 22 ½ years primarily serving on the nuclear submarine, USS Simon Bolivar, and specializing in electronics and refrigeration. This was the foundation for his second life career as the owner/ operator of Pennington Air Conditioning.

While still in the Navy, Frank married Fiona Sue Perrin in Charleston, SC, on August 19, 1983. They moved back to Texas upon Frank’s retirement from the Navy in the fall of 1983.

“Mr. Picky”, the family’s affectionate though very accurate nickname for Frank, was well earned. Anyone who ever went to dinner with Frank, or worked on a project with him, could well attest to his right to this name. Frank took great pride in his family and in his air conditioning business. He lived by his mother’s favorite motto, “It’s a great life of you don’t weaken.” Frank truly had a great life.

A memorial service will be held Sunday, December 8, 2019, 2 p.m. at Pennington Funeral Home. Please make donations to the American Heart Association in lieu of flowers.