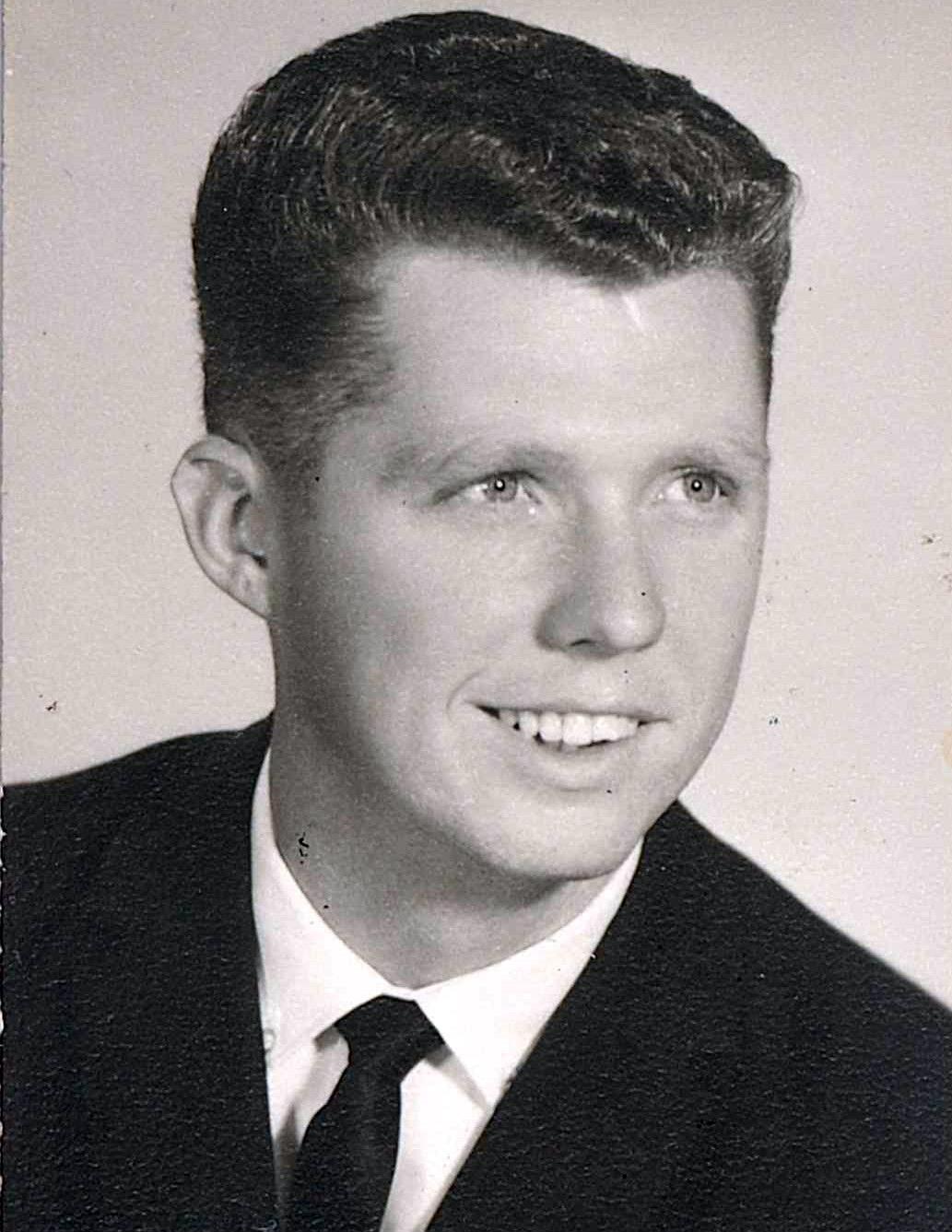 Moving from the farm in nearby Staples in 1952, when he was six, to the big city of San Marcos, (population app. 5900), York soon adapted to city life. He was popular and made many friends while growing up in the 1960’s - a time when 14-year-old kids regularly hot-wired their parents’ cars for late night joy rides…just sayin’!

A patriotic American, York enlisted in the United States Marine Corps soon after high school and, after his six months’ tour on active duty, served an additional six years in the Marine Reserves. Semper Fi!

He was a member of the San Marcos Masonic lodge and recently received his 50 Year (Plus) Award.

In 1967, York married his high-school sweetheart, Teresa (Terri) Ming. They have two sons: Glen Charles and Christopher York. York and Terri raised their boys in Friendswood Texas while York worked for Celanese Chemical Company for 30 years where he started in operations and worked his way up to an Operations Manager. He also obtained his real estate and broker’s license in 1973 and he and Terri had their own real estate company. They also had their own trucking company. Even though York and Terri were busy professionally, Glen and Chris remember their childhood being full of family activities such as school functions, golfing, fishing, hunting and sports. York was a proud coach of many of their baseball teams and could always be found on the sidelines of both his sons and grandchildren’s games. York and Terri and their kids spent many happy hours in their boat fishing in the bays around Galveston, as well as venturing out to the Gulf on occasion. York was also an avid hunter. Over the last 20 years, the family has spent countless days and nights at their hunting leases, teaching the grandchildren hunting skills, spending family time around the campfire – with adult beverages, of course and telling many stories which usually began with “too make a long story short”. Folks never knew for sure whether he missed because he was a bad shot, had buck fever, or just wanted to let a beautiful animal live to see another day.

Following his retirement at Celanese, York worked another ten years for American Acryl as an operations specialist helping them start up a brand-new plant, before finally retiring for the last time about nine years ago. York and Terri truly enjoyed their retirement years, savoring their time together watching black and white western movies, traveling in their RV, hunting at the deer lease, gambling at a casino and traveling to their grandchildren’s numerous and various sporting events, all while dealing with York’s intermittent treatments for the blood infection he contracted in a hospital following routine surgery. The infection finally prevailed, but York never gave up.