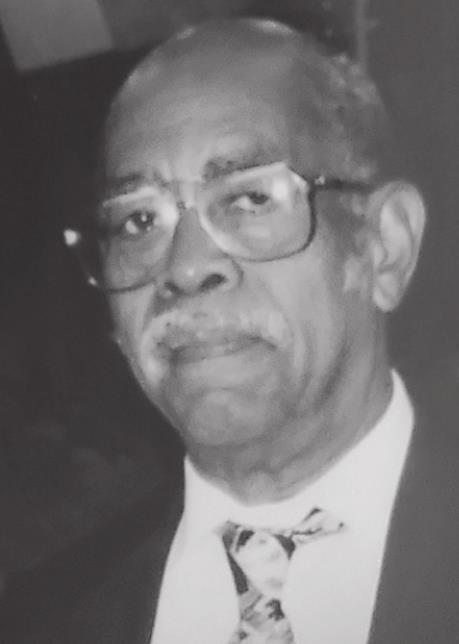 On September 25, 2021, at the age of 90, Henry Alvin Majors received his wings and transitioned to his new heavenly home. He was born in San Marcos Texas on April 28, 1931 to Geneva Majors and Leslie Traywick. He was reared by his grandparents Norman and Annie Majors.

He truly believed in Christ and accepted Him as his personal Lord and Savior. At a young age he joined First Baptist Church NBC and remained a faithful member and Deacon until he passed. He loved his church family and was very proud he got to participate in the burning of the mortgage.

Henry received his education from San Marcos Colored School [Dunbar]. He then joined the United States Army and served His Country for two years as Medical Aidman. He received Good Conduct Medal & Honarable Discharged March 10, 1954. He was employed as custodian at South West Texas State Univ. (Texas State Univ) and retired after 40 years.

Upon completing his military service Henry returned home to San Marcos. On February 5, 1955 he married the love of his life, Hattie Durham. This union was blessed with one daughter Marilyn Majors Nwaokobia.