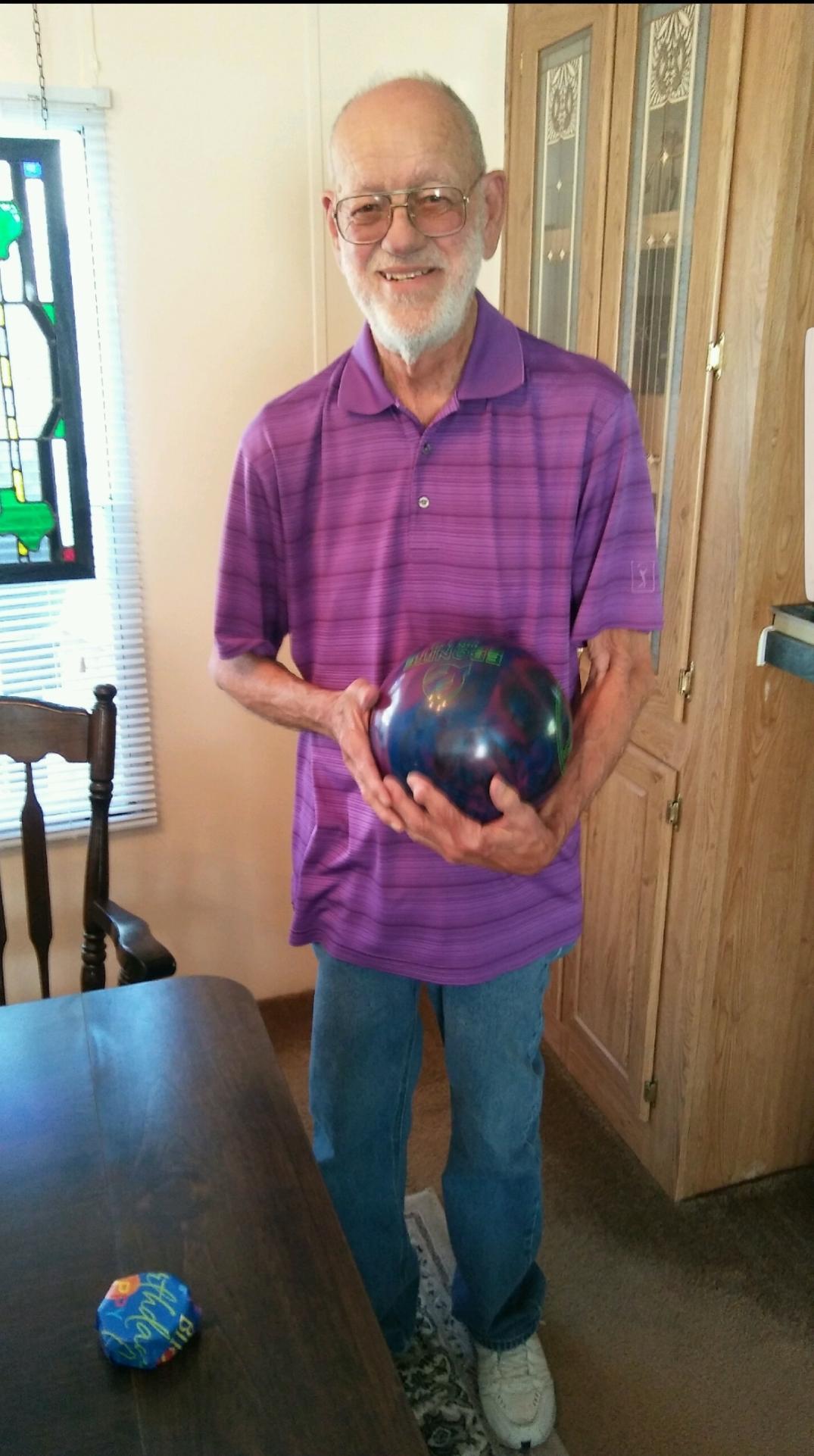 Herbert Lee “Butch” Crunk went to be with our Lord Jesus on Wednesday, June 16th, 2021 after a lengthy illness. Butch was born on April 15th, 1939 in San Marcos. He spent his life there and in its surrounding towns. He worked for several car dealerships over the years, including Red Simon Ford, Chuck Nash Chevrolet, and Lulling Ford, just to name a few. To Butch, these were more than jobs — it was a dedication to his customers that spanned multiple decades. Butch had a passion for sports — fishing, bowling, golf, and was arguably the best fast-pitched softball pitcher San Marcos has ever seen. However, the most important thing in his life was family. He cherished spending the holidays with loved ones - he will be greatly missed by many.

Visitation will take place Thursday, July 8 from 5 to 7 p.m. and a service will be held on Friday, July 9 at 10 a.m. to 12 p.m at Pennington Funeral Home with burial to follow at Memorial lawn Cemetery park. A GoFundMe page has been established for denotations to help with Butch’s final arrangements and funeral expenses. A link is provided: https://gofund.me/1e50407b.