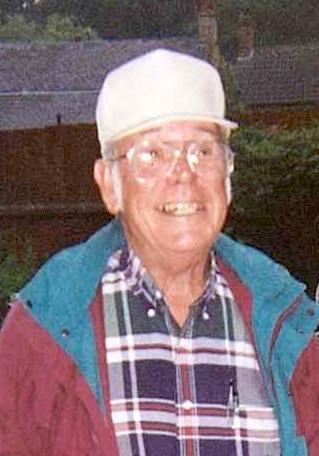 He served his country in the U.S. Army, in England, where he met his beloved wife, Margaret. A jack-ofall-trades, Jerral loved building and welding, and even built his own home and several rental homes. He was a real character, especially well known in the community for buying oranges at Christmas time and giving them away to everyone.

Jerral’s life will be celebrated at 3 p.m., Sunday, Sept. 2, 2018 at Pennington Funeral Home. Interment will follow at the San Marcos City Cemetery.

In lieu of flowers, memorial contributions may be made to Heart to Heart Hospice. www.hearttohearthospice.com