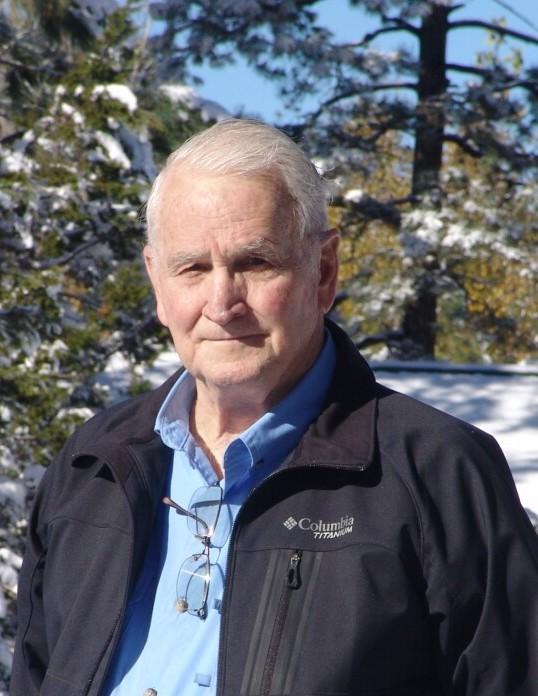 Jim was born in San Antonio, Texas, on October 18, 1932, to Madeline Reynolds.  He was then adopted a short time later by his parents, Philip Jennings Brewington and Iva Mae Lewis Brewington.  While attending Buda High School he met the love of his life, Patsy Ruth Stringer, who he married on August 25, 1953.  They were married for 58 years until her passing in 2011.

After graduating from Buda High School he attended Southwest Texas State Teachers College in San Marcos.  He served honorably in the United States Army.  He spent his entire professional career as a sales representative for various electronic, appliance and furniture distributors.  He also spent many years as Minister of Music, Deacon and Sunday School teacher for various Southern Baptist Churches in the Buda, Kyle, San Marcos and San Antonio area.

Jim was preceded in death by his parents, wife Patsy Ruth, sisters Joan Barr and Earlene Lovett and great grandson, Lane Witherspoon.  He is survived by his siblings, Edith Ann (Buddy) Cleveland, Dale Brewington (Sue) and John C. Brewington and many nieces and nephews.

We would like to express our sincere appreciation to Halcyon Home and especially to Franchesca Rizo for her loving care and kindness over the past couple of months.