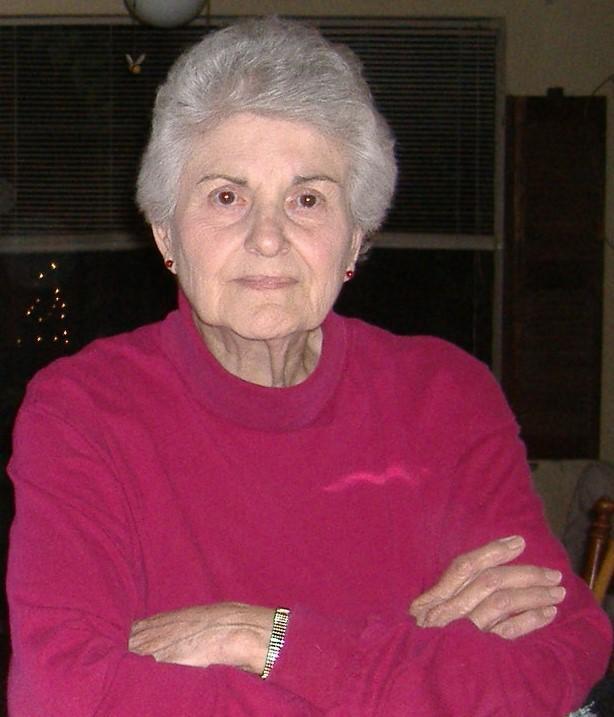 JoAnn Childress, née Satterwhite, 86, peacefully passed at Parkview Nursing Home in Lockhart, Texas, on September 4, 2019. She was born at her parents’ house in her Mother and Father’s bedroom, in San Marcos, Texas, on June 11, 1933.

As a young girl, she worked for her parents in the laundry. JoAnn graduated from San Marcos High School, in 1951, and received two degrees from Southwest Texas State University, one being a masters in paralegal. JoAnn had strong work ethics which she passed down to her children. She began at Aquarena Springs, selling tickets and working in the gift shop. Next, she worked at the university in two different positions, one being the secretary for the Vice President, Dr. Norris, of Academic Affairs.

She had several passions: her family, painting, hitting garage sales (she loved a bargain!), antiques, sewing, and being a master gardener.

During her time as parishioner of San Marcos First United Methodist Church, she founded and organized Twice Blessed Resale Shop, whose earnings were donated to the church and other nonprofit organizations. One can see a beautiful stained-glass window she donated to The Green Church in Martindale

JoAnn, a true leader and disciplined person, achieved many goals in her life and remains a wonderful role model to all who knew her. She is remembered as so full of life and such energy.