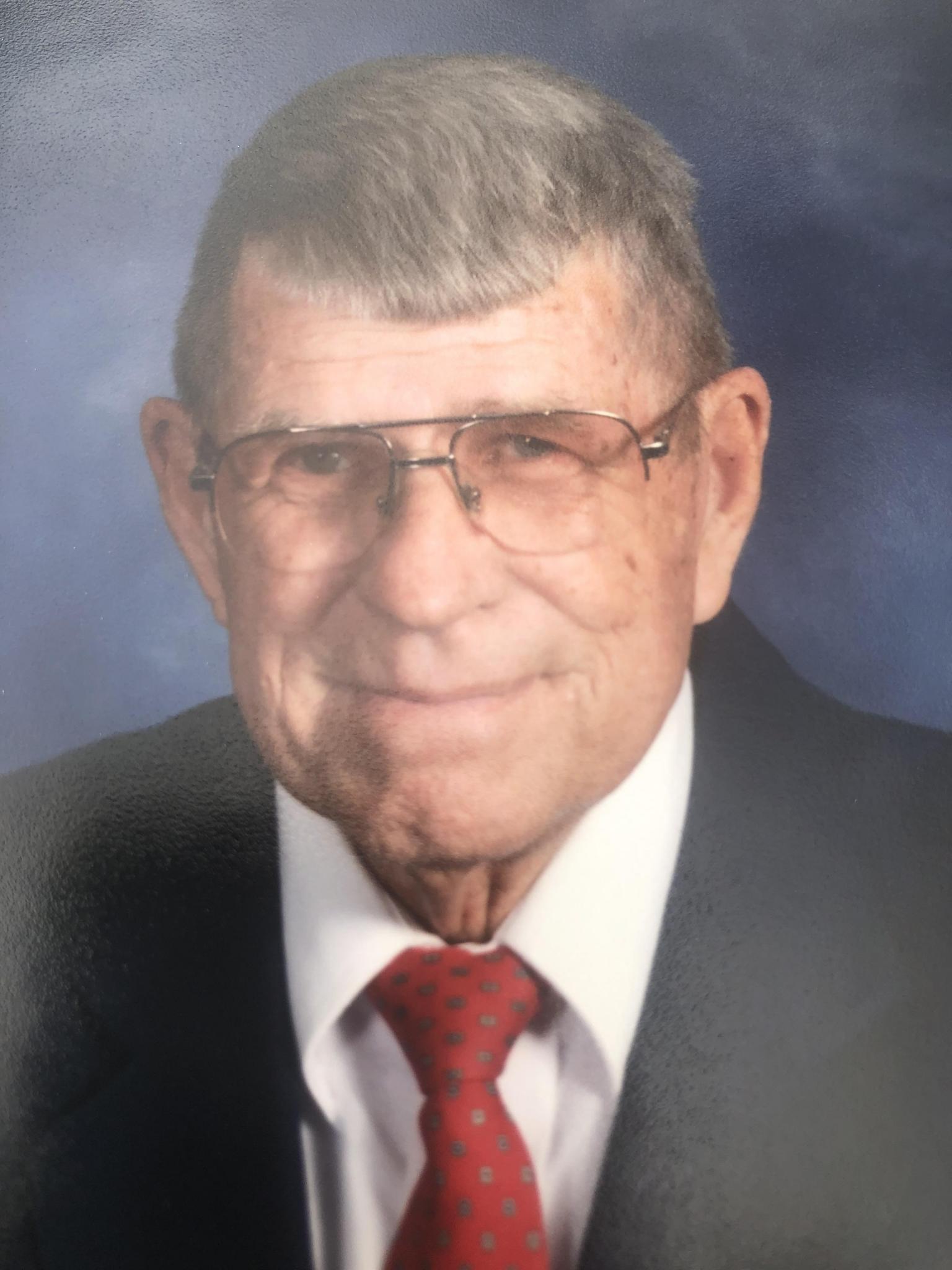 John Allen Polk ended his final battle with cancer on Friday, January 31, 2020 at his home in New Braunfels with his family by his side just one week shy of his 83rd birthday.

He was born in McAllen, TX on February 5, 1937 to Rena Knight Alves & Jodie Eliffy Polk. He was proud of his family’s Native American heritage being a member of the Chickasaw Nation. He was preceded in death by his

John was raised in the Rio Grande Valley until the death of his father when he was 6 and his mother moved his family to San Marcos to attend Southwest Teacher’s College and pursue her degree. They returned to McAllen when she finished and John graduated from McAllen HS in 1955 after being named to the 3A All-State Football team. Throughout high school, John had summer jobs as varied as working in his uncle’s paint and body shop to flying crop dusters and coming back via bus to working in offshore oil rigs. He was also a member of the Naval ROTC during high school.

After high school, John attended Texas A & M on a football scholarship and played for Paul “Bear” Bryant and was a member of the ROTC.

Encouraged by a high school friend, he went on a blind date who was attending UT. He fell in love with Mary Jean Clark from Weslaco and proposed to her 1 week later. They were married on June 7, 1958, and Mary moved to College Station with John so he could finish school. Upon graduation, John received orders for Germany and Mary joined him later after the birth of their eldest son, Kenneth, in August. Their second son, John was born later in Germany. John served many roles in the army including Unit Commander, Ordinance Staff Officer, and received the rank of Lt. Colonel. His assignments included Germany, Italy, KY, MD, CO, CA, Korea, Vietnam and Thailand.

Upon retirement from the Army in 1980, John and Mary returned to TX where John worked as a graduate assistant while he earned a second Bachelor’s Degree and eventually a Master’s Degree from Southwest

Texas State University. He passed the CPA exam and taught accounting at Southwest Texas for 13 years. John was considered a very tough teacher and was known not to round up 89 grade averages to a 90!

John and Mary lived life to the fullest exploring areas of their various army assignments. They took their boys camping all over Europe with their Plymouth Fury station wagon. They owned sailboats in MD and TX and in later years, enjoyed traveling in their RV. They made several trips to Cancun, Hawaii, Cayman Islands and loved taking a bluebonnet tour in TX in the spring with a convertible.

John felt very strongly in service to the community being a member of Kiwanis International serving as Governor several times. He was a member of First United Methodist Church of San Marcos and served on many

boards as well as singing in the choir. He was also a member of the Hill Country Community Chorale for many years.

In 1978, John was diagnosed with a form of ocular cancer and lost an eye.

In 1998, he was found to have renal cell carcinoma and one of his kidney’s

was removed. At that time, 9% of patients were given 5 years to live. John

endured aggressive trial treatments and lived in Houston for many months

for treatments. He and Mary were always positive about his prognosis and

he was able to live an unhindered, enthusiastic, joyful life for 20 years until this year when the cancer invaded his back and spine. He has been an inspiration to many other cancer patients and was never afraid of the next challenge.

Funeral service will be held on Thursday, February 6 at the First United Methodist Church in San Marcos, TX @ 2 pm. An internment will be held at Fort Sam Houston in San Antonio at a later date.

The family would like to thank Hope Hospice and specifically Nurse Patty and Todd, Barbara and Sarah.

In lieu of flowers, the family request memorials be given to San Marcos