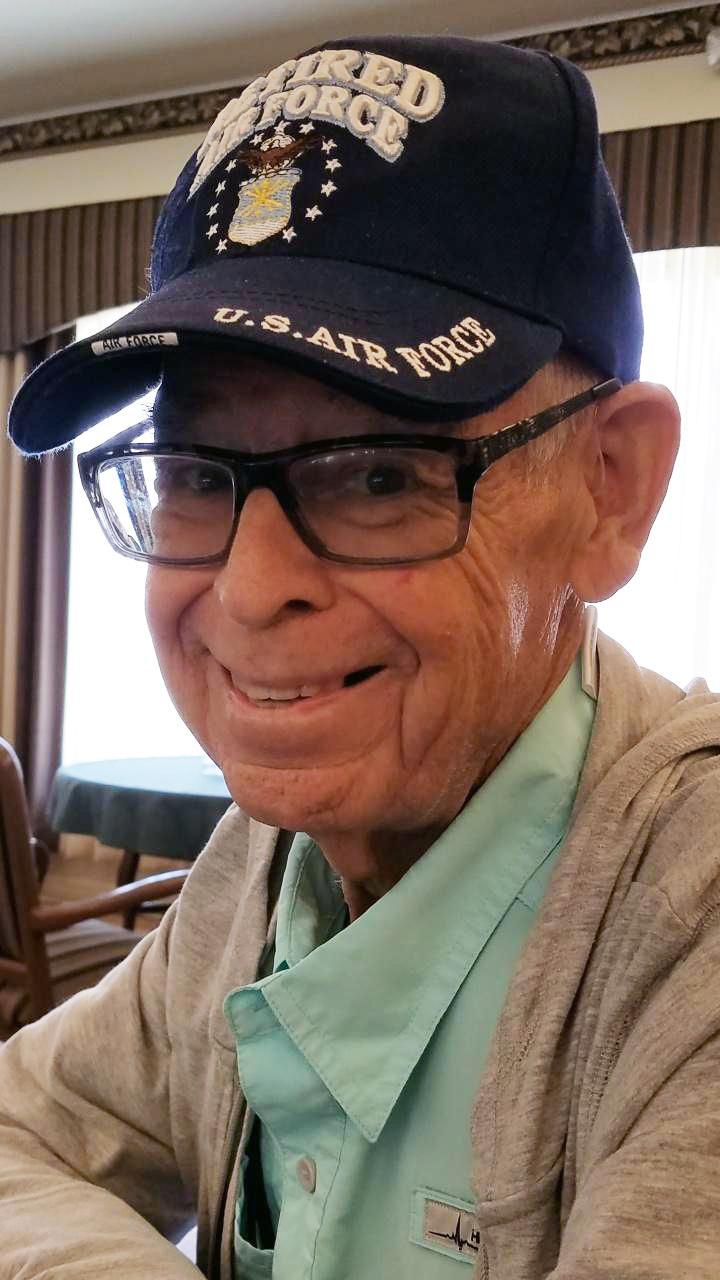 John Kenneth Wasson, known to all as Johnny, died peacefully in his sleep at home in the early morning hours of Sunday, February 9, 2020. The great love of his life, Mary, was by his side. During his illness, Johnny had many conversations with his best friend, whom Johnny lovingly called "The Carpenter", asking Him for more time here with Mary. And Jesus, The Carpenter, granted him that time for almost two years after the medical doctors told him that he only had six weeks left. Even though hospice is considered short-term, end-stage; Johnny fought on; as his loving wife took on his primary  caretaking during these extra years they spent with each other.

Johnny was born on November 18th, 1944 in Des Moines, lowa to loving parents: Kenneth and Jocelyn Wasson. Johnny grew up in Dexter, lowa where he farmed with his parents. He also raised cattle and dairy cows. As a teen he was active in the Future Farmers of America organization and he served as President his senior year. He joined the Air Force and was with the Iowa Air National Guard for 16 years. While farming, Johnny also worked with the Dallas County Iowa Sheriff's Department as part of what was called "The Sheriff's Posse". In addition, he was a volunteer Fire Fighter, an EMS driver, and worked as a driver for the local mortuary. In 1980 Johnny married the Love of his life Mary Kintzle Rice. In keeping with his "servant's heart" he loved and taught his great work ethic to Mary's three adolescent children. Together, he and Mary built a successful network marketing business. In 1993 Johnny and Mary retired from farming and moved to San Marcos, Texas. Once there he became an integral part of International Business Services, Inc. where he earned the nicknames “Radar O'Reilly" and "Johnny on the Spot". He was amazingly accomplished in all he did. Yet, he was unaffected and preferred to wear humility as his badge of honor over being honored for being himself. For all his great works, Johnny was also known internationally for his teasing and his good-humored pranks.

He is preceded in death by his parents and by his sister, Maureen. He is survived by his wife of 39 years, Mary. His "Children of the Heart” : Pamela Von Tersch of Pompano Beach, Florida, Timothy Rice of Mt Ayre, Iowa, Joseph (Debbie) Rice of Henderson, Nevada, and Rochelle (Jon) Cornish of Dexter, lowa. 12 Grandchildren and 14 Great Grandchildren also live on to love and remember him.

The family would like to thank CTMC Hospice for all their loving care and the Legends Funeral Home.