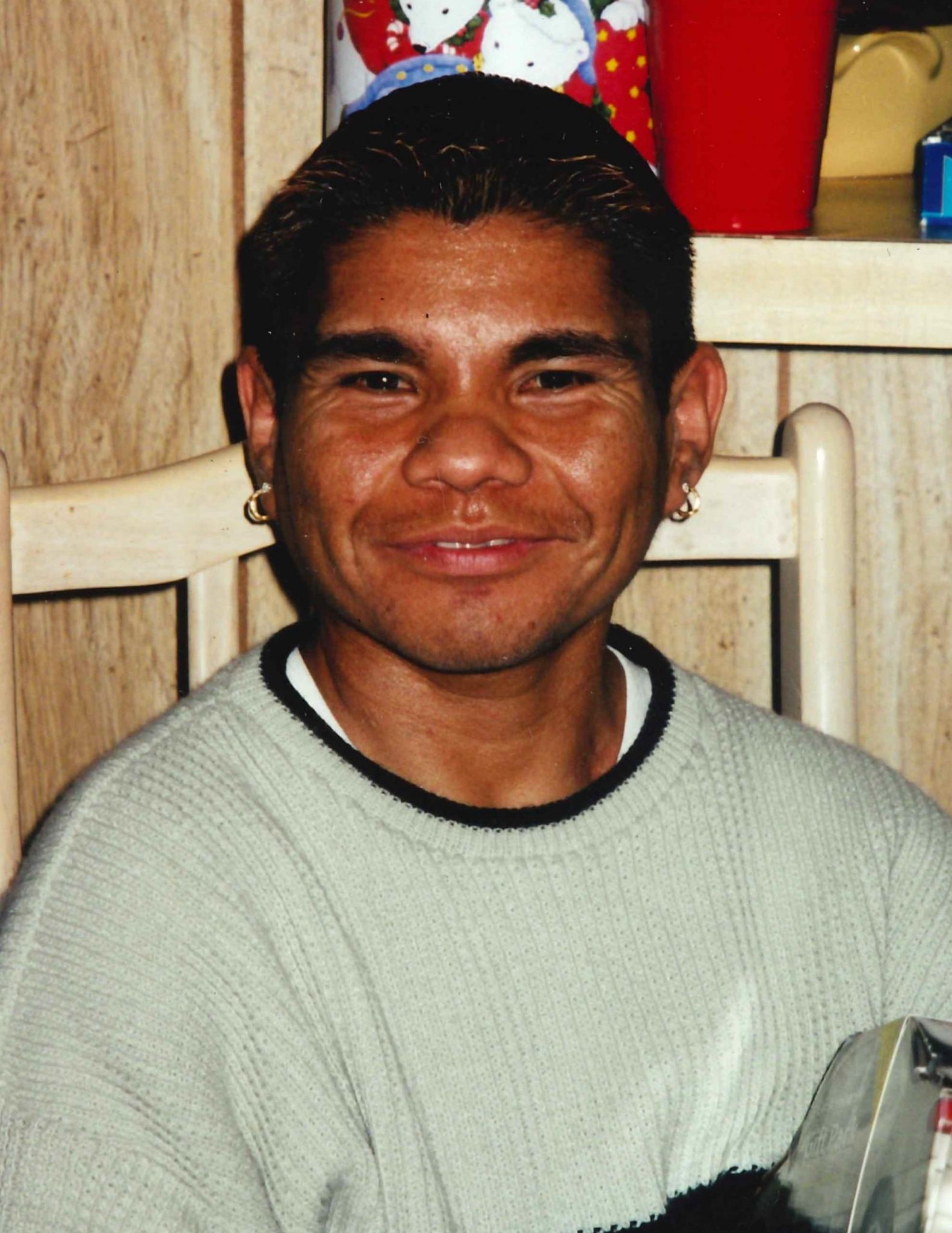 Johnny Bernal Salinas was called to be with our Lord and Savior Jesus Christ as a result of long-term illness.  He was born in Fredericksburg, Texas, on November 29, 1971.

Johnny graduated from San Marcos High School.  He lived his entire life battling kidney disease.  Johnny was a fighter and battled the disease until the age of 48.  He enjoyed Disney World, movies, football, video games and spending time with his family and friends.

The family wishes to thank all the doctors, nurses and technicians who cared for Johnny throughout his life.  The medical team at Fresenius Kidney Center in San Marcos cared for him before his passing and the family thanks them for their patience, encouragement and compassion.

Services for Johnny are private and the family thanks everyone for their prayers and support.

In lieu of flowers, donations in Johnny’s memory may be made to the American Kidney Foundation, Make a Wish Foundation, St. Vincent de Paul Foundation, or a charity of your choice.