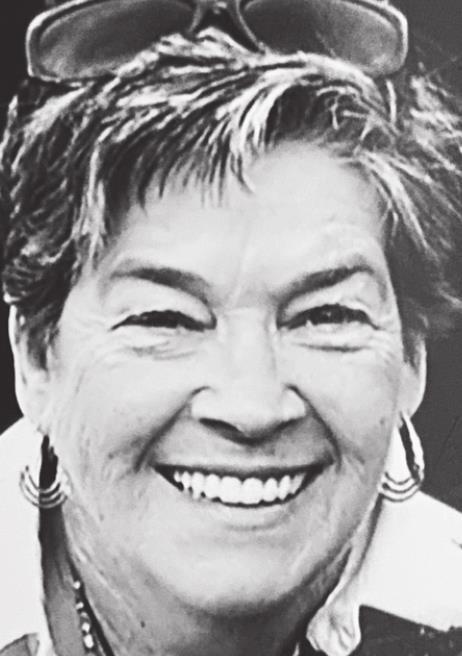 JUDY KASPER GARRETT, 74, of Wimberley passed away Wednesday, July 8, 2020. She was born on August 25, 1945 in Cuero to Ervin and Alpha Lea Kasper. Judy grew up in Cuero and graduated from Cuero High School, 1963. She worked many years at the Victoria Advocate and resided in Victoria until Bo’s retirement in 2001. They retired to the beautiful Texas Hill Country in Wimberley. Judy enjoyed music (Alabama, Aretha Franklin, Michael Bolton) Bunco, Aggie football, her children, grandchildren, family and friends. She looked forward to her annual “girls weekend!” Her passion for crafting created a business “Judee Gees”which operated for many years until her fight with Alheizmer’s wouldn’t allow her to continue.

She is preceded in death by her parents.

After a number of years of dealing with Alzheimers it got to be too much and she went to be with her maker. We will have a celebration of life at a later date.

In lieu of flowers please donate to the Texas Alzheimer’s Organization (http:\\ txalz.org) in Judy's memory. The registry may be signed at https://www.legendsfuneralhome.com.