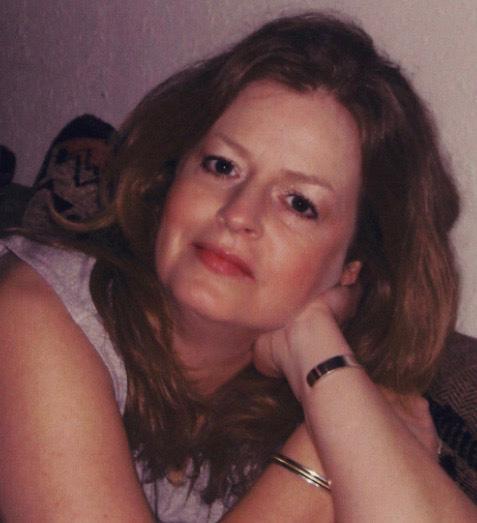 Katherine Ann Howard Bownds, 66, exited this realm of existence on January 9, 2021, in San Antonio. She was residing in nursing home hospice care due to pneumonia and stroke related issues at the time of her death.

Katherine Ann was born to Mae Olene and Fred Howard in Moultrie, Georgia on June 7, 1954, where she was welcomed by sister, Jane, and brother, John.

She attended elementary, junior high and high school in San Marcos. She completed a BS/Nursing at UT Medical School in Houston and worked as a nurse in Houston and Portland, Oregon before her career was cut short by her health.

Katherine Ann married Richard Nelius of Houston in 1972. They had two daughters, Shanyn Leigh and Sarah Ann before later divorcing.

She is preceded in death by her grandmother, Madie Cogdell of San Marcos; both parents; brother, John Howard (Colorado); and her daughter, Sarah Nelius Viscounte (Oregon).

Katherine Ann was a gifted photographer with an engaging sense of humor who deeply loved her people.

Her memorial for friends and family will be held when pandemic issues improve. Disposition is by cremation.