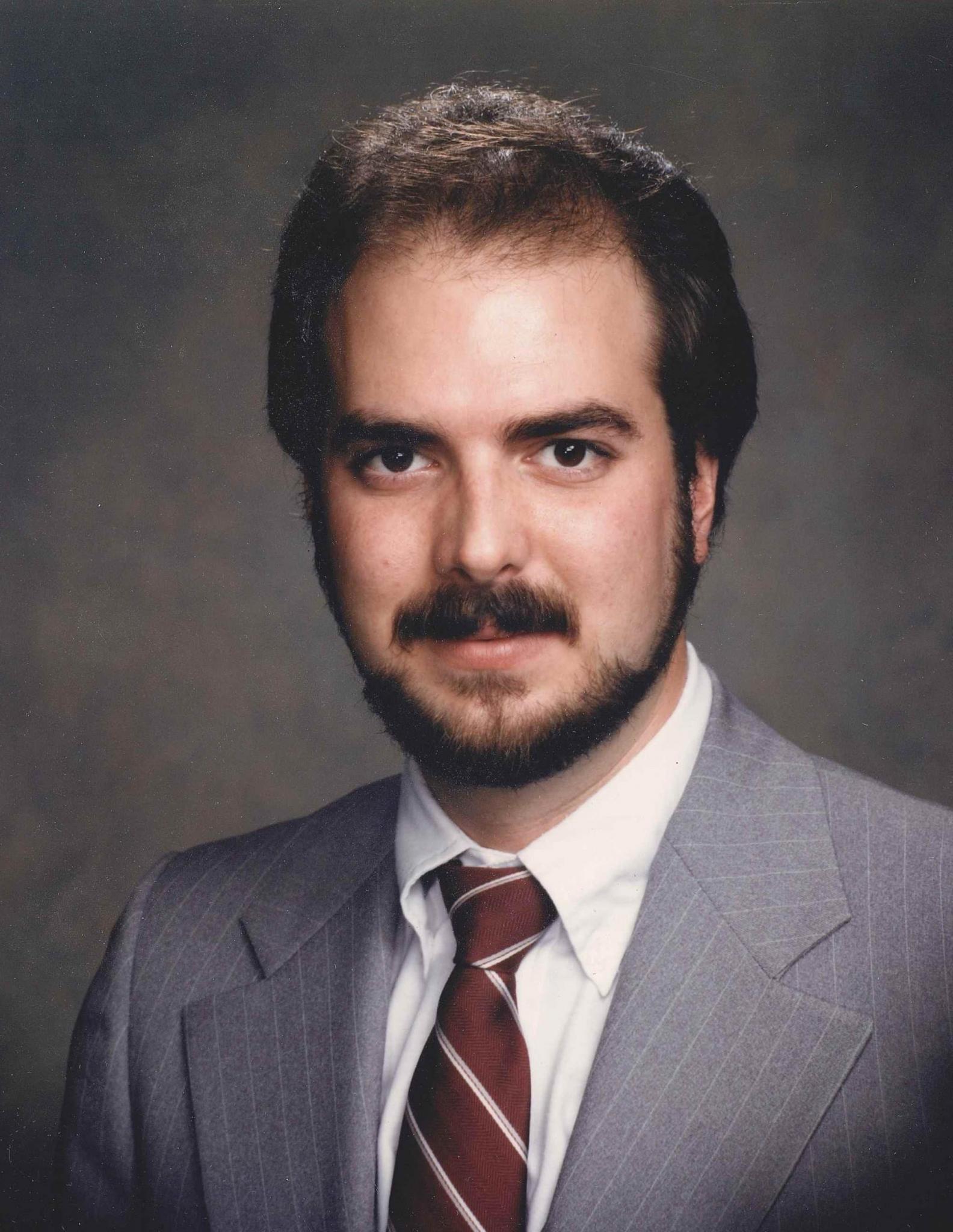 Keith Alan Ferguson of San Marcos, loving son, husband, brother and friend passed away on Wednesday, June 27, 2018, at the age of 57. He was born to John Thomas and Bonnie (Zoboroski) Ferguson on Aug. 23, 1960 in San Marcos, Texas.

He is survived by his parents; and by his wife, Denise Ferguson, whom he married on June 8, 1985 at the First Lutheran Church in San Marcos. He is also survived by his brother, John Ferguson, Jr. and wife, Liz of San Marcos; nephews, Justin Endicott and Nicole, and Ryan Endicott and Caroline; niece, Lindsay Ferguson; two great-nephews and two great-nieces; and his beloved dog, Koda.

Keith worked at Thermon Manufacturing for 35 years. He was an avid outdoorsman and a daredevil who enjoyed flying, scuba diving, motorcyle riding, hunting and fishing. We will miss him enormously and carry his memory in our hearts forever.

Family will receive friends at 10 a.m., followed by a Celebration of Life Service at 11 a.m., on Monday, July 2, 2018, in the Pennington Memorial Chapel. Interment will follow at the San Marcos City Cemetery.

In lieu of flowers, family requests memorial contributions be made to the American Cancer Society or PAWS.