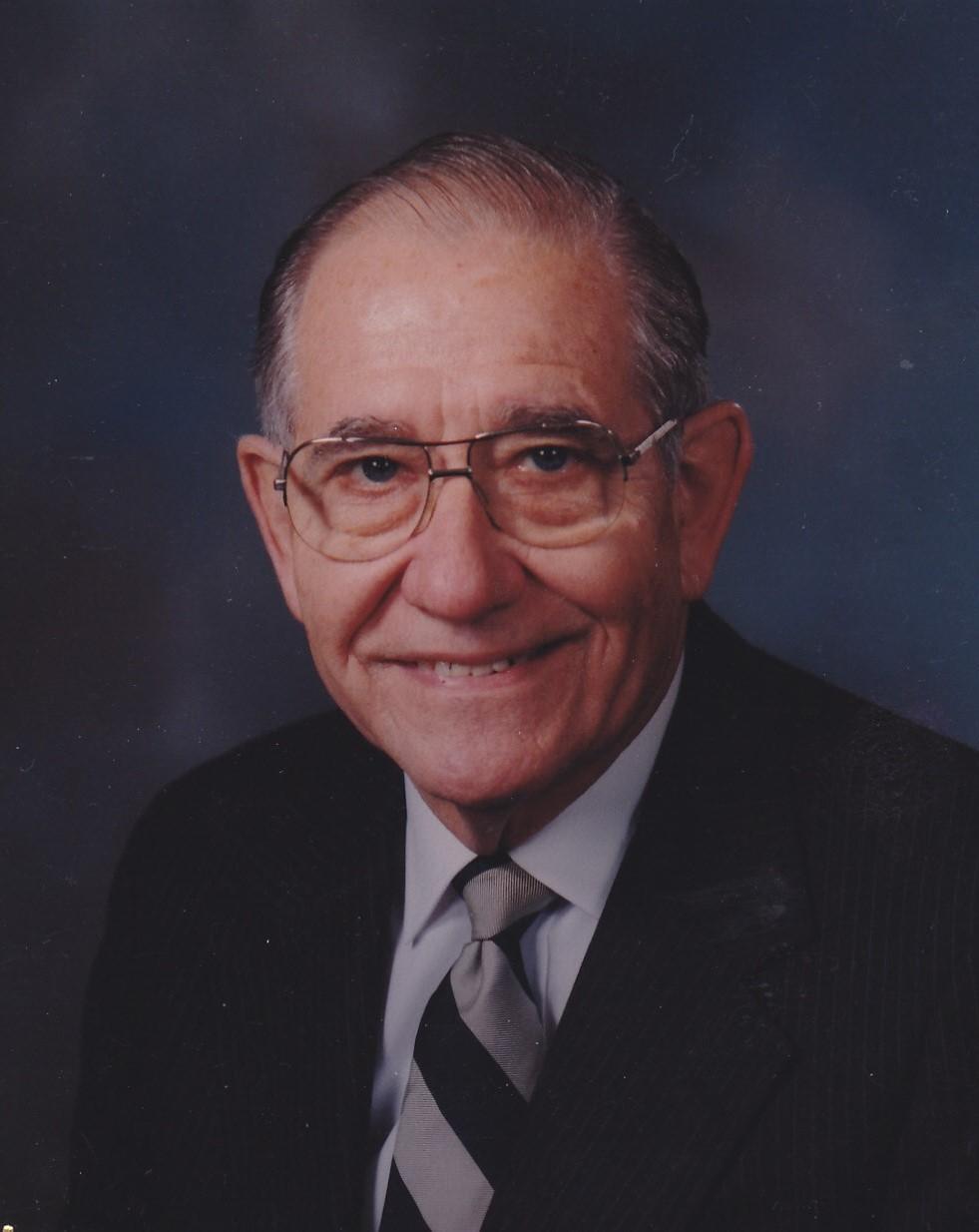 Born in Round Top, Texas in 1922, he grew up in La Grange, and enrolled in Texas A&M in September, 1940. In 1943 the Army took him into active duty, and after attending OCS he was commissioned as 2nd lieutenant and reported to Camp Hood to train Tank Destroyer recruits in 1944. In 1945, he was sent to Germany and joined the 772nd

Tank Destroyer Battalion. After VE Day he returned to A&M and graduated in September, 1946.

Following graduation, he served as Manager of the Chamber of Commerce in Refugio, Texas and later in Brazoria County. From 1952 to 1982 he was employed by the First National Bank of Angleton, Texas where he served as a Senior Officer, President and Chairman of the Board before retiring. He continued to work in banking in Fayetteville Bank and La Grange National Bank for many years thereafter. Leerie joined Rotary Club in 1946, achieved 65 years of perfect attendance, and was a Paul Harris Fellow in Rotary International. His longstanding Shriner’s membership was also a source of great pride to Leerie. An avid hunter, Leerie enjoyed both the thrill of the hunt as well as the meaningful interactions with his wonderful hunting buddies.

Leerie met his wife and the love of his life, Dorothy Jane Stuart, on a blind date in 1951. During their 63 year marriage, they built their lives in Angleton, La Grange and Round Top, Texas. While in Round Top, they restored the old Giese family homestead, Haw Creek Farm, built in 1864, for which the Texas Historical Commission awarded an Official Historical Medallion designating the home as a Recorded Texas Historic Landmark in 2002. They greatly enjoyed traveling the United States and Europe and loved entertaining their many friends.

For more information, call Thomason Funeral Home at 512-396-2300. To sign the guest registry please visit our website at www.thomasonfuneralhome.com.