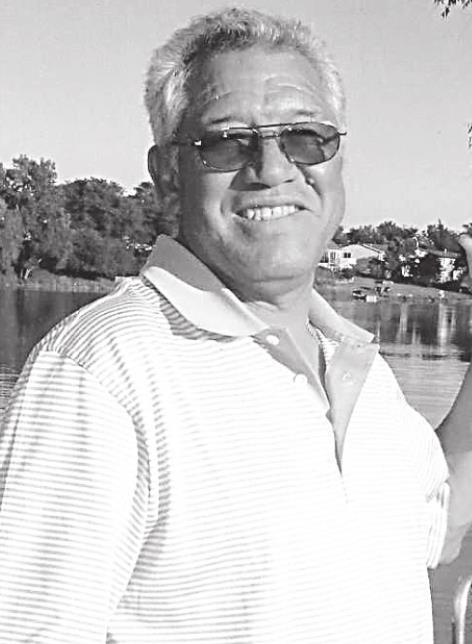 Lorenzo Rodriguez, age 72, of San Marcos Texas was called by our heavenly father to his eternal resting place on February 5, 2021. He is preceded in death by his parents, Maria (Cervantez) and Lazaro Rodriguez.

Lorenzo proudly served his country in the U.S. Military. He was a kind and caring man who loved fishing, watching football, was devoted to caring for his wife and spending time with family and friends. May he rest in peace with our heavenly Father. Cremation arrangements are under way with Heart of Texas Cremations.