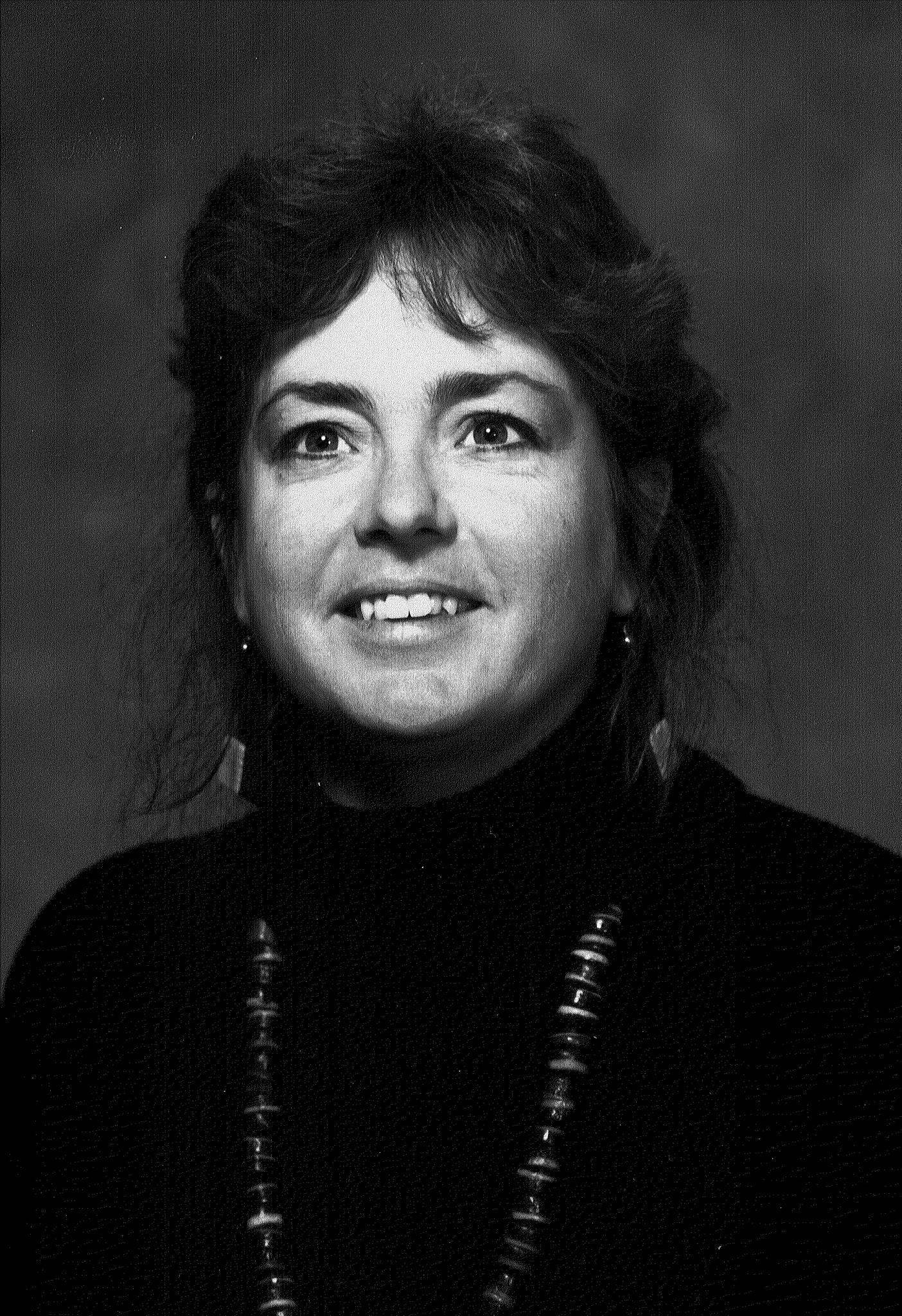 Lou Ann Fleming, 63, of Redwood, Texas, passed away after a brief battle with aggressive cancer on Saturday, June 23, shortly after 6 p.m., one of her favorite times of the day when the summer evening begins to cool. Born Oct. 27, 1954, to Malcolm and Lucile Fleming in San Marcos, Lou Ann grew up the baby sister in a family of eight. She early helped her mother with cooking and chores, and while Lucile finished her master’s degree in the early ‘60s, Lou Ann fed the rest of the family from the garden. She was eleven. Lou Ann attended San Marcos schools and graduated from Southwest Texas State. In her early years she worked at a number of jobs, which finally ranged from food service to working in a bookstore. She taught at San Marcos High School and is remembered as being a tough, no-back-down teacher. She fulfilled her dream of touring the British Isles, where she picked up a love for all things Celtic. Her artistic nature revealed itself not only in her crochet work and cooking, but also in the rich and moving quality of her poems of nature and the heart. She spent the last few years compiling an excellent history of the Fleming family in this area. She was an avid reader, a sardonic critic of the world, and a true daughter of a splendid rural life. She gave back in beauty what she had taken in joy.