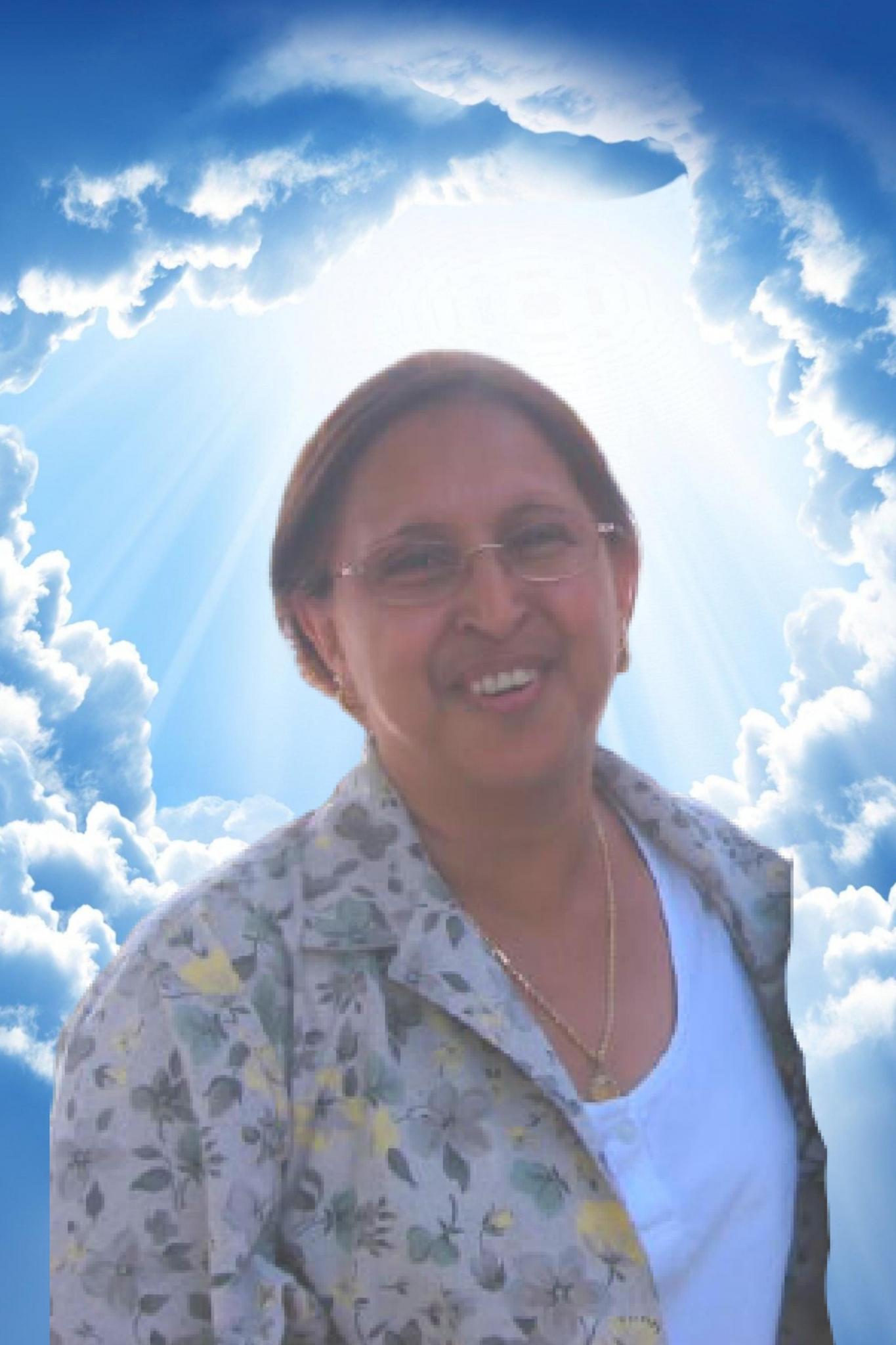 Maria was a beloved daughter, mother, sister, grandmother, friend, and much more. She was an independent women who raised 4 boys into men and cared for her parents and brother into their old age . She lived for her family and would travel with them all around. If you were a stranger she would welcome you into her family with open arms. She was very strong in her faith and knew God would only give her what she could handle. Her family will carry on her legacy of giving unconditional. She was universally loved and will be greatly missed.