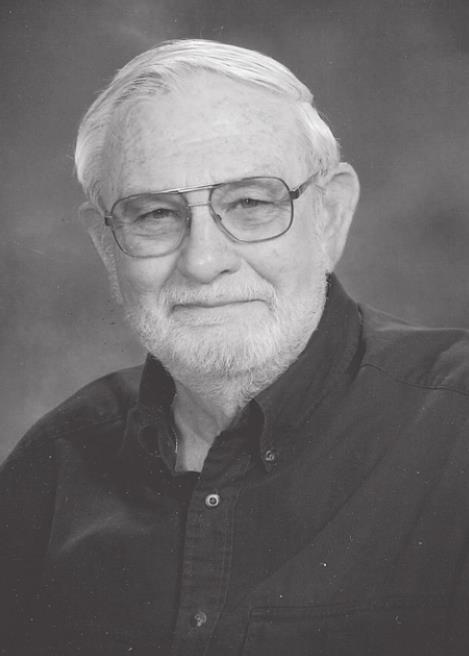 Marion Travis Pair, San Marcos, Texas, was born in Dublin, Texas, on March 25, 1937, son of Marion Harvey Pair and Winnie Aileen Stephens, left us February 21, 2021, after a 5-year battle with cancer, to join his parents and his brother Robert Royce in the great beyond. The family moved to Ft. Worth during WWII. Travis graduated from North Side High School in 1955 and attended SMU in Dallas on a football scholarship, later transferring and graduating from Texas Wesleyan College in Ft. Worth. He served two years in Korea with the U.S. Army and returned to resume working for Kroger.

In 1971, the opportunity to own his own supermarket, following in his Grandfather Stephens’ footsteps, saw him moving from Arlington, Texas to Southeast Texas. Winnie became the family home for the next 31 years. During that time, he operated five super-markets and eleven convenience stores known as Little Pair Stores. He made it a priority to support the community and schools with his time and donations.

Ever one to “sit back and relax”, he received a few honor in his spare time. Past President of Winnie Area Chamber of Commerce, Sabine-Neches Retail Grocers Assn., Texas Retail Grocers Assn, and Affiliated Foods, Inc. He took time to serve on boards for The Texas Rice Festival, The Houston-Galveston Area Council, Gulf Coast Bank, and the Strategic Oil Reserve Environmental Committee in New Orleans under the Direction of the US Dept. of Energy. Travis was honored in 1988 as the Texas Retail Grocer of the Year and by the Winnie Chamber of Commerce as the Citizen of the Year, and in 1996 was recognized by the International Rice Festival, for his contribution to the promotion of the rice industry.

Travis helped create the Winnie-Stowell Chapter of Ducks Unlimited and was a proud “20 year sponsor”. He enjoyed duck hunting and deer hunting in West Texas with his “hunting buddies” as well as bass fishing when time permitted. Serving as Treasurer of Trinity Episcopal Church in Anahuac for 30 years, playing dominoes on lawns of the Court Houses of Texas with his youngest grandson Blane, and hosting family get-togethers were favorite pastimes. He drove for Meals on Wheels for over twelve years in San Marcos. His favorite “retirement” job was driving the customer trolley for Premier Outlets where he was able to visit with customers from all over the U.S. as well as tourists from other countries.

His smiles, hugs and sense of humor will be missed by his family, his cousins, many nieces, nephews and friends who he met on his life’s journey.