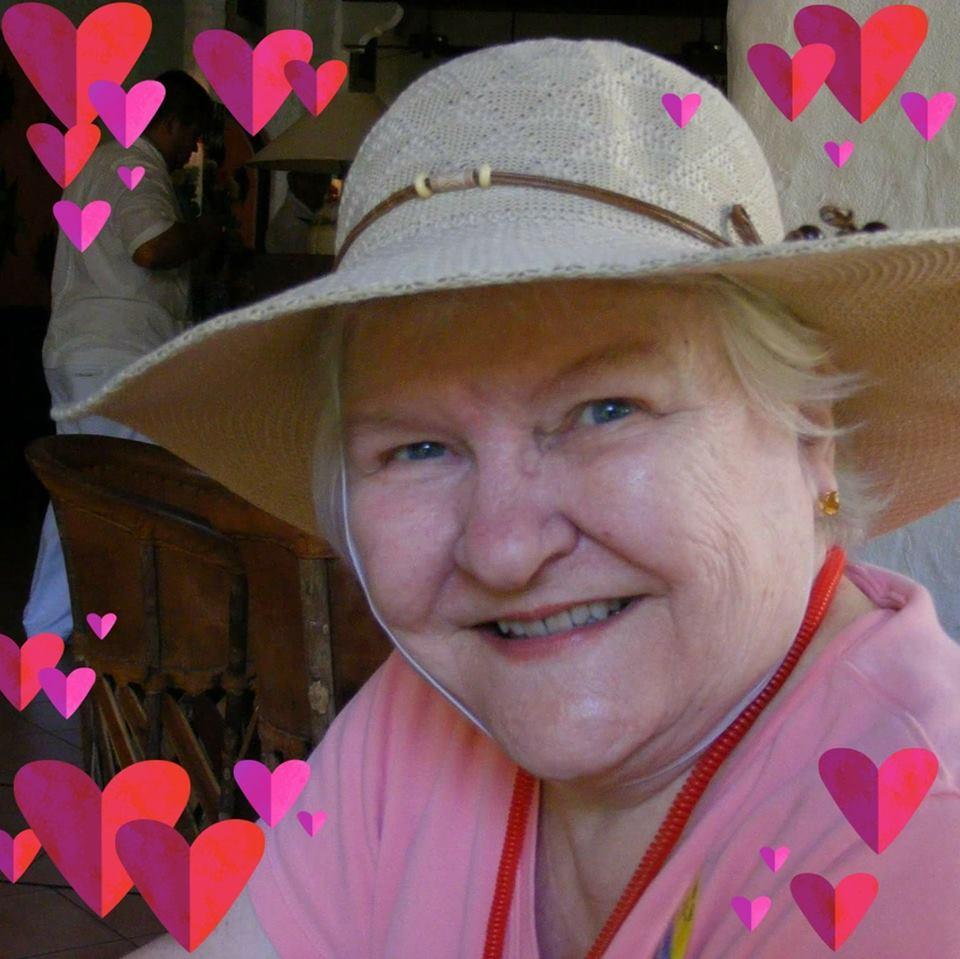 Born in San Marcos to parents, Odie Frank Williams and Zelva Lira Lewis, and brother, William “Billy” Glenn Williams, Jacque graduated from San Marcos High School in 1949. Her adventurous life began when she was in Germany and met Edgar “Ed” Francis Byer in 1950. They married on Nov. 12, 1951, in St. Michael’s Catholic Church in Georgiaville, Rhode Island.

Jacque joins many loved ones in Heaven. She is preceded in death by her parents and brother, as well as her son, Michael Joseph Byer, many friends and most importantly, her beloved Ed, with whom she will rest eternally at the Houston National Cemetery in Houston, Texas.

She spent her life traveling around the world with Ed while he served the United States Air Force as a Senior Master Sergeant, Percussionist and Band Leader. They had five children together and raised them wherever he was stationed: from Puerto Rico to Japan and in between. She enjoyed spending time with best friends, Bill and Eve LaBrutta, and played golf and pinochle often.

She is survived by four of her children: Sheryl (James) Eadie, Anne (Moses) James, Daniel (Carole) Byer, and Nancy Byer. She is also survived by nine grandchildren and 14 great-grandchildren. We will remember her love of literature and that elephant collection, and we will miss our mother, grandmother, and friend.

A private gathering will be held among family in Houston, Texas. In lieu of flowers, please send donations to your public library in her memory, and don’t forget to read a book.