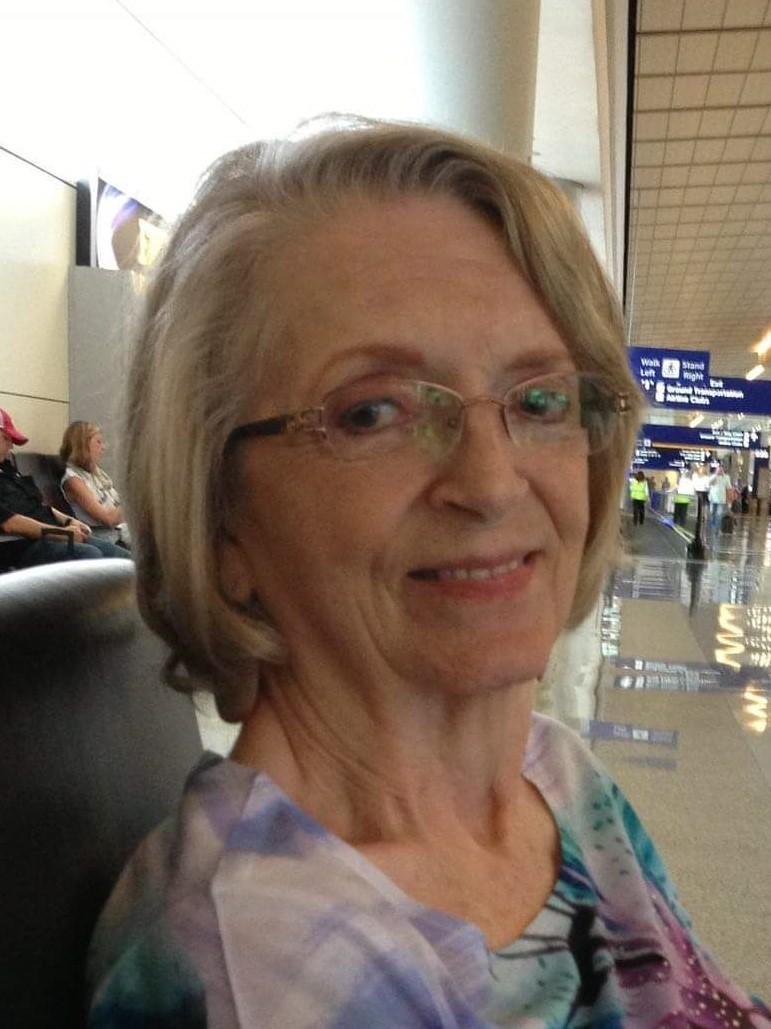 Nena Janette Pearson Ramsay was born May 15, 1939 to Allen Earle and Versa Marie Pearson of Alvin, TX. Janette went to be with the Lord on March 10, 2019.

Janette grew up in Alvin, participating heavily in school and church activities. After graduating from Alvin High School in 1957, Janette attended Southwestern University in Georgetown, TX where she was active in choir and the Tri Delta sorority. At Southwestern, Janette met her future husband, Charles R. Ramsay. They were married in 1958. Janette and Charles moved to Austin, TX where Charles completed his law degree and they welcomed their first child, Jan Marie.

They later moved to San Marcos where Janette completed her BA degree at Southwest Texas State University and their family grew with the births of Julia Laura and Charles R.

Janette was very active in the family business, A.M. and Charles Ramsay Insurance and became a successful real estate broker. Despite severe health issues, Janette remained active, helping her husband achieve the office of State District Judge, as well as volunteering in the community alongside her mother-in-law, Laura L. Ramsay.

After a divorce, Janette’s life took another turn. She gained new independence and strength in her life as a single woman. Always a people person, Janette had many friends and loved each one as if they were family. She was smart, an exceptional businesswoman, fun to be with, and could hold her own with the best of them.

Janette’s beautiful home on Burleson Street in San Marcos became too much of a burden for her to care for as she grew older. She sold her home and built her “casita” on the Blanco River and moved to Wimberley. Ever the survivor, Janette, with the help of family and friends, rebuilt her home after the devastating flood of 2015 and she lived there until her death.

Janette was preceded in death by her parents, Earle Pearson and Versa Pearson Connally and brother, Allen Earle Pearson, Jr.

Janette was one of a kind. She was strong, tough when she needed to be, loving, and most of all fun. She will be missed.

In lieu of flowers the family request donations to be made to St. Marks Episcopal Church, 3039 Ranch Road 12, San Marcos, Texas 78666.