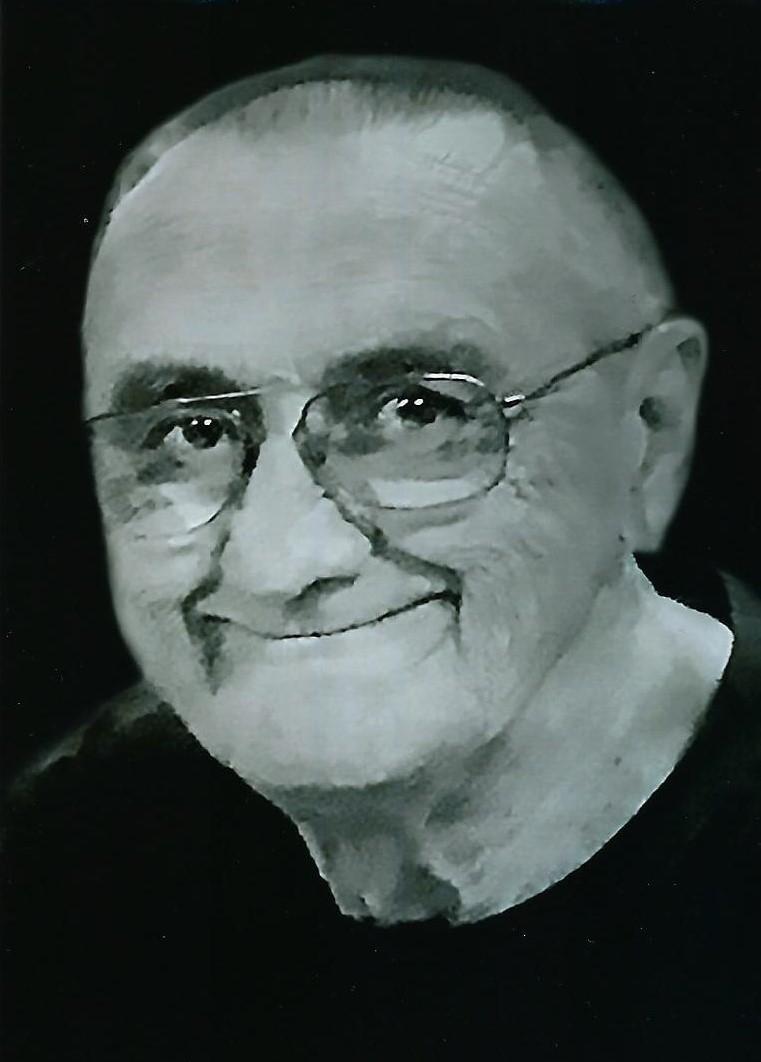 Known as Sunny by his family and friends. He prided himself as “a jack of all trades; master of none.” He said “if I can’t fix it, it can’t be fixed.” He would help anyone, anytime with just about anything. He worked many years as a dairy farmer, a truck driver, school bus driver, and maintenance worker. He had many hobbies including bowling, karaoke, and woodworking.