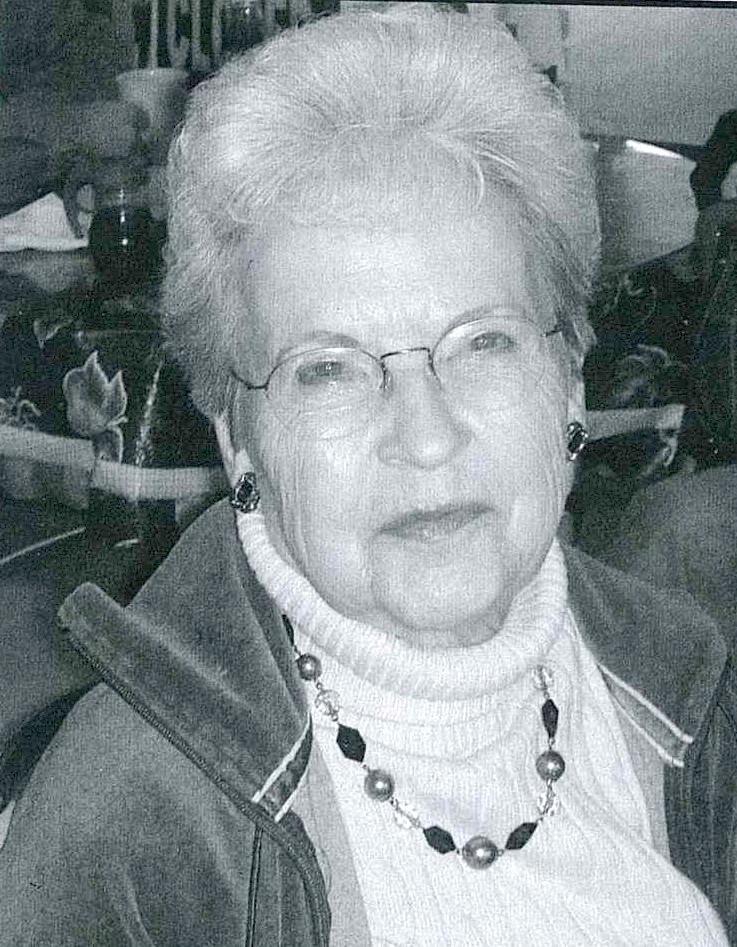 Alice Oldham passed away from natural causes on Aug. 4, 2018 in San Marcos, Texas at the age of 89. She was born Sept. 5, 1928 in San Marcos to Oscar Moeller and Ella Kellermann Moeller. Alice was preceded in death by her husband, Jack Oldham, her parents, her brothers, Elmo Lee Moeller and Leonard Oscar Moeller, and her sister, Alleen Bailes.

Alice was a cheerleader at San Marcos High School and a popular member of the student body. She married Jack Oldham in 1947 and they settled in Wimberley. Her sons were born in 1948 and 1950. While raising her sons she worked in the Wimberley Post Office for several years from the early 1960s to the 1980s. Her last position with the Wimberley Post Office was as a rural mail carrier.

Alice was widely known as a caregiver to members of her family as well as several friends. She was a devoted Christian and a permanent fixture at the Wimberley Christian Church.

Visitation will be at Pennington Funeral Home in San Marcos on Wednesday, Aug. 8, 2018 from 5 to 7 p.m.  Funeral Service will be at the same location on Thursday, Aug. 9, 2018, at 10 a.m., followed by burial at the Wimberley Cemetery.