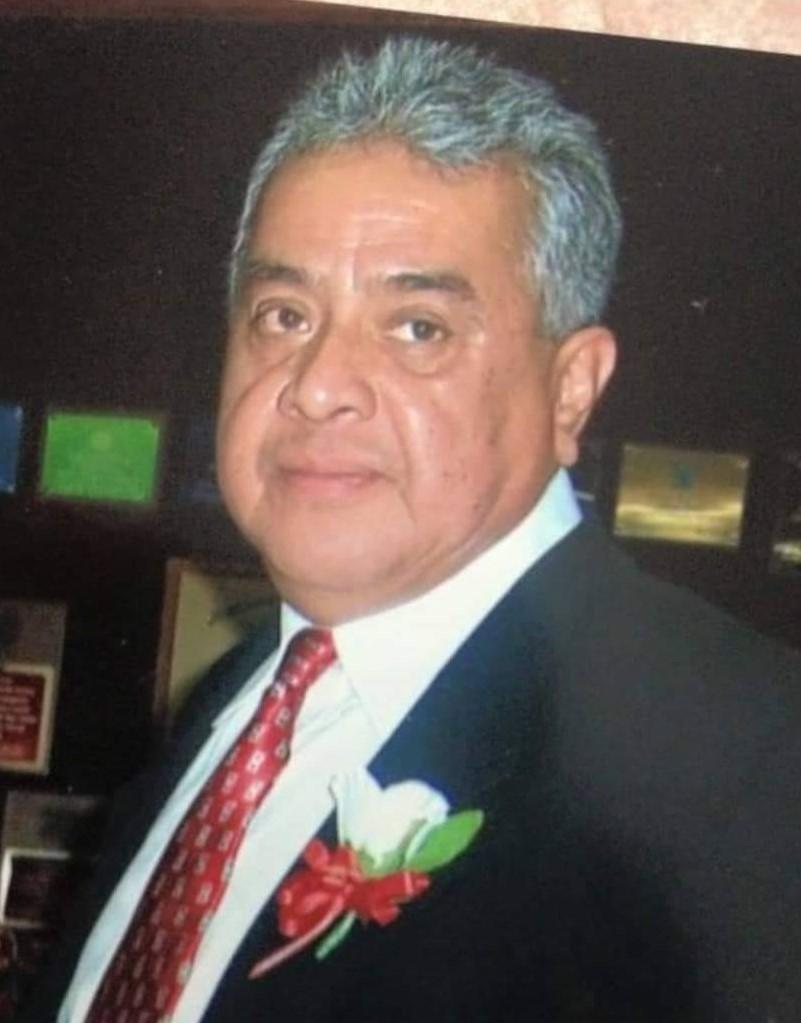 Beloved husband and father, Pedro H. Rodriguez "Pete", passed away on April 2, 2021 at the age of 72. He was quiet man of few words who chose to lead with his actions instead to let us know he loved us.

He was a truck driver for Lone Star Meats in Austin for 31 years. He retired from there in 2019 at the age of 70. One of his earliest hobbies was photography. He also enjoyed watching Western movies and listening to Conjunto music.

Even though we will miss him terribly, we choose not to mourn his passing. Instead, we are celebrating his life and reminiscing about the memories and laughter we shared with him.

He is survived by his loving wife of 51 years, Maria G. Rodriguez and his son Javier (Maribel).

We would like to thank the staff at Ascension Seton Hospital in Kyle for the care and attention they showed our husband and father. We would to specifically thank the 2nd floor I.C.U nurses, the 5th floor nurses and the hospice care team."