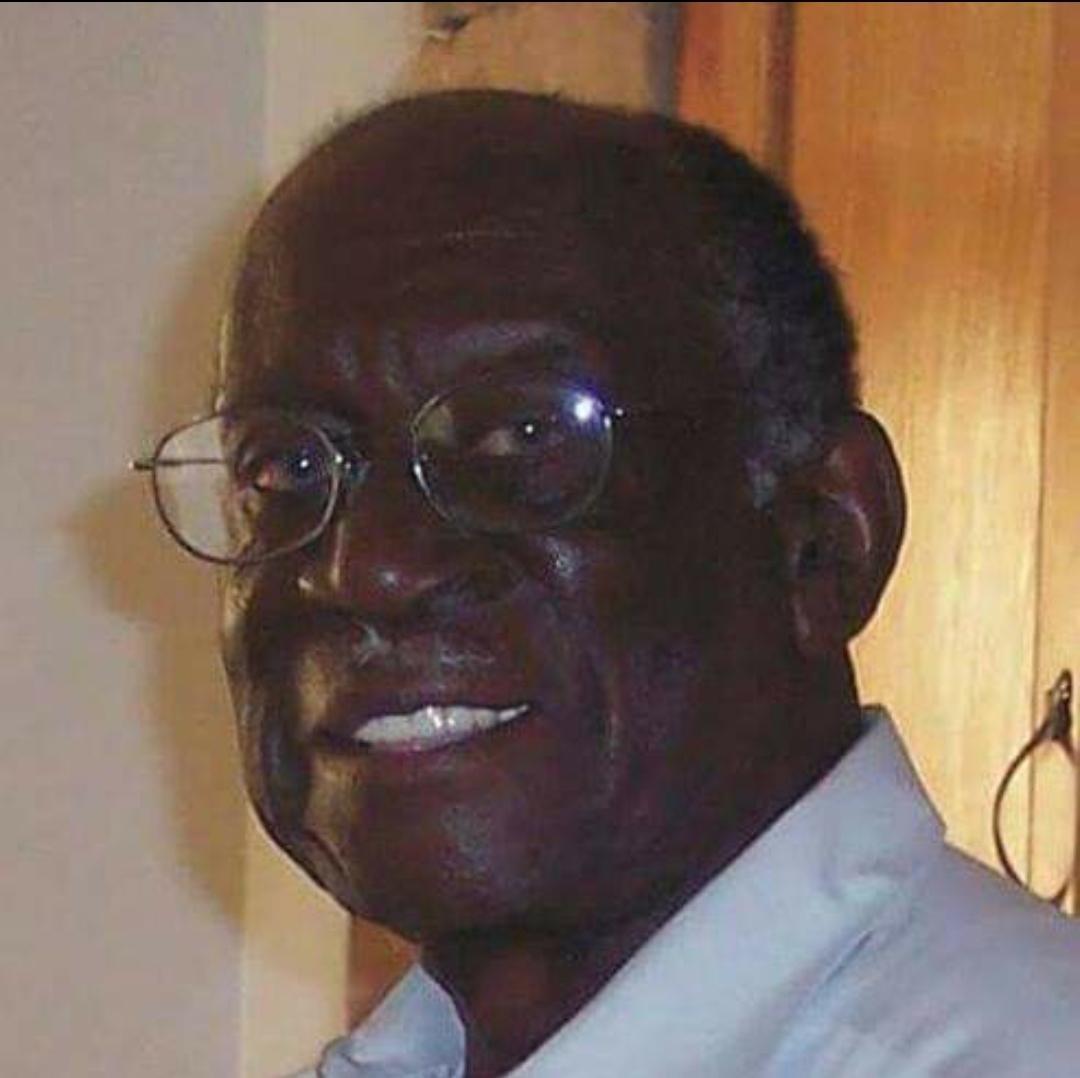 Rev. Alphonso Washington enjoyed a long and healthy life, but died after a brief illness on February 1, 2020, at age 106 near his residence in Warrenton, Virginia. He was amazingly accomplished, amazingly – at times, impossibly – high profile. Yet, he was unaffected and preferred to wear humility as his badge of honor over being honored for being himself.

Born in Washington, DC, on October 18, 1913, he spent his formative years west of the Nation’s Capital in Virginia’s Shenandoah Valley. As a young man, he was drafted into the service of his country during World War II whereupon, following training at Fort Meade, Maryland, and in Florida, he was stationed at the Gary Army Air Corps Base in San Marcos, Texas. He visited, joined and became involved in the First Baptist Church (NBC) of San Marcos as an active duty soldier. This would make for a formative affiliation lasting the duration of his life spent in San Marcos.

During his first visit to First Baptist in January 1943, he met the Tolliver family, with whom lived a niece, Rosa Mae Johns. The family invited him home after church service for Sunday “dinner,” and he “ate Rosa Mae’s cooking ever after,” as he would often describe it. The two married on September 22, 1943, and to their union were born a daughter and two sons. While busy and active in church leadership, with young family obligations, and working at the San Marcos Baptist Academy leading plumbing maintenance, he also found time to attend Guadalupe (Bible) College in Seguin, Texas.

When Alfonso was ordained, he became an associate pastor at First Baptist, a post he continued to hold for the duration of his military service and until he was called to pastor the Mason Lone Oak Baptist Church in Lockhart, Texas. He held the latter pastorship for 23 years before returning to lead First Baptist, then followed by pastoring the Sledge Chapel Baptist Church in Kyle. Although his ministry service was anchored in San Marcos, he was frequently called upon for leadership in the Baptist Association network of historically black Baptist churches in the central Texas region, as well as other ministerial organizations, for almost six decades.

Alphonso was never one to hide from public service leadership, or most any challenge for that matter. Even outside of direct ministry within church, and much to the chagrin of his wife, Rosa Mae, he felt compelled to become involved in area politics. With San Marcos and the surrounding area being rather a different place during the Civil Rights Era than today, as a political novice he entered a San Marcos City Council race that he did not win. In a later attempt, and with the aid of many including longtime family friend and campaign manager, Wynette (Tutta) Barton, he won one of two places in a City Council runoff. However, he withdrew based on threats on his family. Again, different dynamics from a different time. Undaunted, however, by past challenges, he would eventually best an incumbent for the Place 2 seat on the San Marcos school district board in 1978. In addition to having one of his grandsons in the school system by then, he pursued that role fueled by a personal conviction that quality education presents the best opportunity for lifelong success; he wanted to be a part of working toward securing such opportunity for the children of San Marcos. He was successfully re-elected and ultimately served on the school board for 12 years, facing only one lightly contested election, until his retirement in 1990.

He was always humble in his leadership, though glad to serve. He was honored in 1994 – and further humbled – to have a San Marcos education center named for him, the A Washington Child Development Center, which still serves young children today.

In addition to elected office, Alphonso’s public service was manifest through literally dozens of community and philanthropic organizations in San Marcos, Hays County, central Texas and nationally, from the 1940s through the early 2000s. A small sample includes being a Mason and also chaplain for the American Legion Post 144 in San Marcos; the late governor Dolph Briscoe appointed him to the state Child Welfare Board. Community Action of Hays County and the Southside Community Center were places of longtime service for him. The trolley service came to fruition in San Marcos under his tenure, first as Vice President, then as President of the local transportation board. In the 1970s, then-Mayor Eddy Etheredge appointed him to the San Marcos Planning and Zoning Board (now Commission) during a critical planning period for “explosive growth” that was expected to merge Austin and San Antonio into one metropolitan area – a mind-boggling notion at the time. Yet, Mayor Etheredge would observe later of Alphonso’s many leadership roles, that any challenge needed people like Reverend Washington because “he always understood the problem” and, thus, would consistently work to seek out the best of solutions.

Alphonso never fancied himself as a politician. He spoke in humbling and, sometimes, heavy terms of his public service, not because he recognized any strain, but because he saw needs to be met and, as he would uniformly tell parishioners joining one of his churches, he firmly believed in giving of his time and talent:  “Whatever work your hands find needing to be done, so do it” as you are able. He considered himself a community servant and that ability to serve to be a privilege. Moreover, as he would advise the grandson that his wife Rosa Mae and he raised, with privilege came responsibility.

Alongside public service, he put an end to his private sector time actively owning his plumbing contractor business at the young age of 83, but he still never resembled someone who was retired. (For context, his father, French Poles, “retired” from running his Virginia livestock “farm” at age 93.) Through his last two decades living in San Marcos, Alphonso remained active in several of the endeavors listed above – and more – until he relocated to his native Virginia in 2002. Once there, he regularly only labored behind pulpits as a guest preacher or presenting his centenarian’s life story in area events until only shortly before his death.

His wife of almost 43 years, the former Rosa Mae Johns, preceded him in death in 1986. He was also preceded by their eldest child, daughter, Maybelline Washington Wozniak, along with his parents and several siblings. Survivors include widow Carol and her children. His San Marcos native survivors include two sons, Sam of suburban Washington, DC, and Willie of Nashville; grandsons Brian of Houston and Eric Melton of Jacksonville, (Sean) Kevin Washington of Washington, DC, and granddaughter Rochelle Washington of Austin, cousins Donna (Johnson) Perkins of San Marcos and Pam (Johnson) Mixon of Duncanville, as well as great-grandchildren. He also leaves behind a host of Poles, Washington, Gaddis, Carter and Burrell family members in and around Washington, DC and northern Virginia whom he enjoyed immensely since he relocated there, as well as those in San Marcos and central Texas to whom he meant so much and always will.

Funeral services in Virginia are pending.