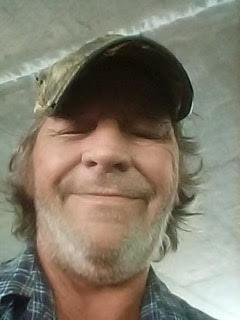 A lifelong resident of San Marcos, Texas, Richard lived life to the fullest, generous and fun-loving. He never met a stranger, always making friends wherever he went. Richard will be missed by all who knew him.