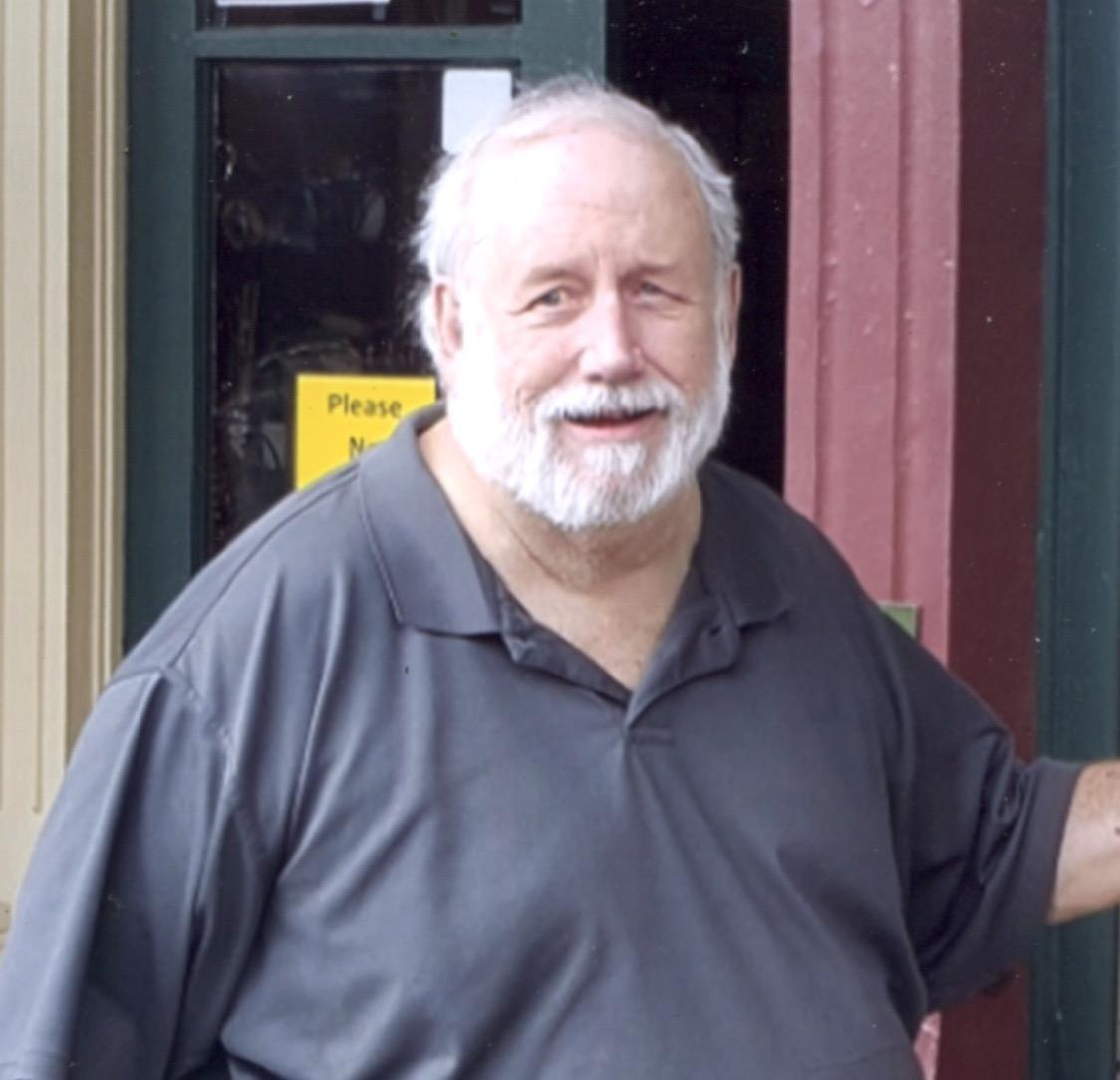 It is with great sadness that the family of Robert(Bobby) Luther Vaughn announce his passing on Saturday, Nov. 17 at the age of 76 after a brief illness.

A native of San Marcos, Robert graduated from San Marcos High School where they knew him well for his antics and pranks. It was a”happy days” picture of typical 1950’s teenage years and he loved every minute of it. Later he went on to study law enforcement at Texas State University after he had served his country in Vietnam.

Robert was happily married to the love of his life Carolyn Meyers, who proceeded him in death. Together for over 40 years, they worked side by side building an antiques business, going to auctions and garage sales, forever in search for the worlds best deal. Robert was an avid collector of many things specializing in bottles and advertising. He loved relics from the civil war and anything to do with Cowboys and Indians. The stories of deals and clients never got old as he was quite the story teller. He excelled at photography, loved meeting people, and never turned away a stray animal. He had a kind, soft heart and was always willing to extend a helping hand.

He is proceeded in death by his wife Carolyn, his parents Robert Vaughn Sr. and Vivian Underwood and a step father, Jesse W. (Babe) Rinn.  He is survived by his son Brian Abie and wife Jackie of San Antonio and two grandchildren Brandon and Megan.  He also leaves behind a brother, Kenneth Vaughn, of San Marcos and a sister, Phyllis Fuschak and husband Morgan, also of San Marcos, two nieces Julie Fuschak and Jessica Fuschak and two nephews Ross Vaughn and Randall Vaughn.

One of Robert’s biggest joys was selecting carefully the Christmas gifts for his family, sitting around the holiday table, and talking about old times.

A service in his memory will be held on Friday, Nov. 23 at 1 p.m., with visitation beginning at 12 at Sunset Funeral Chapel,1701 Austin Highway in San Antonio. The family would like to say thanks to the nurses at Vitas Hospice facility in San Antonio for their fine care and attention.