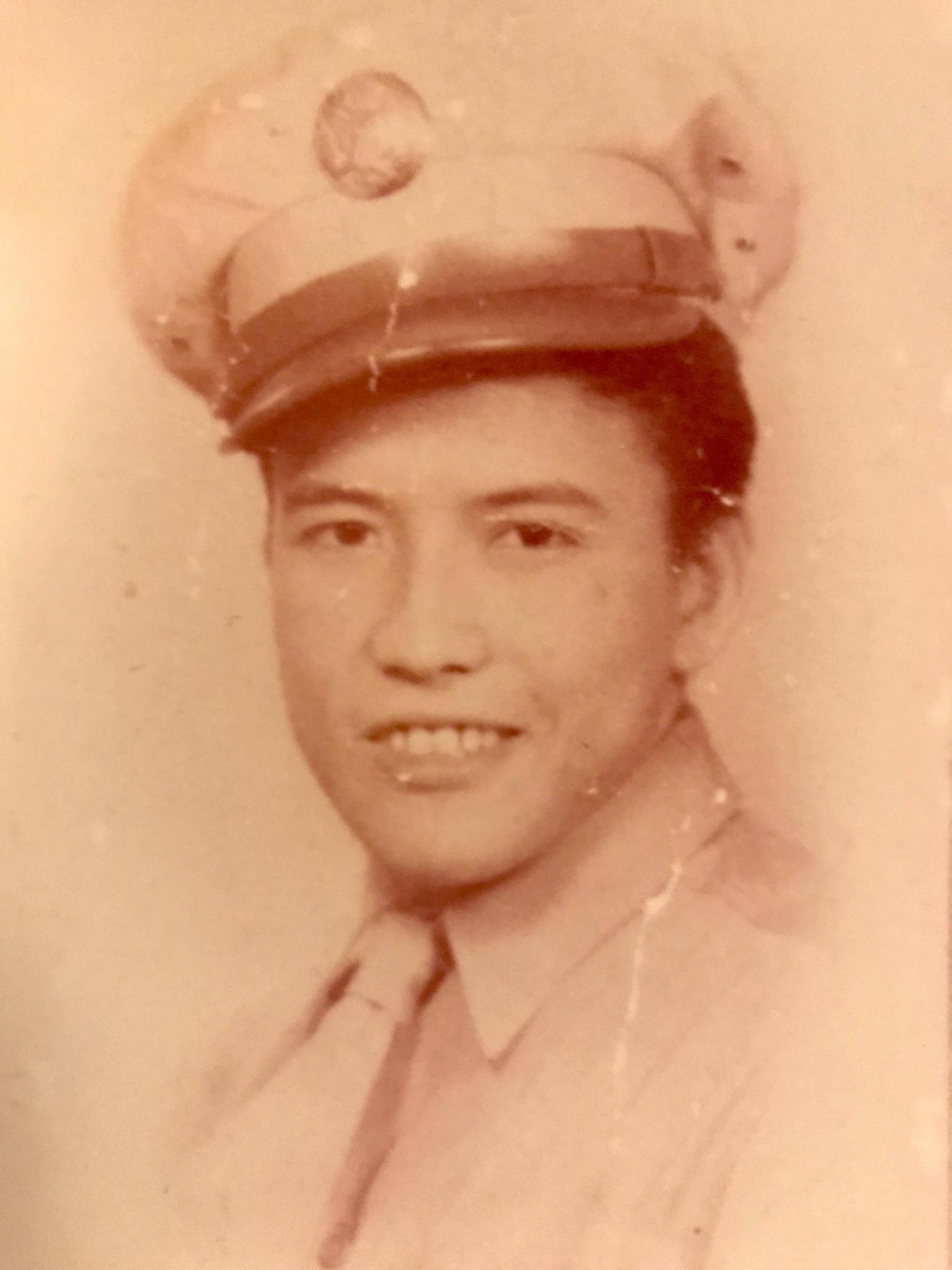 Roque was a World War II Veteran. He worked as a cook in several local restaurants as well as Gary Job Corps, and Sholtz Garden in Austin, Texas. Roque also worked for Southwest Texas University and retired  after 10 years due to a heart condition. He later opened up his own business called Rocky’s  Tamale Ranch. His hobbies were boxing and playing the accordion. Roque married his wife Ruth in 1947 in San Marcos.

Roque is survived by his wife Ruth, his sons Rocky Gonzales and wife Teresa of Bakersfield, California, Rudy Gonzales and wife Argentina of Bryan, Texas, daughters Sylvia Vargas , Diane Quiroga and husband Mario of both of San Marcos,Texas.