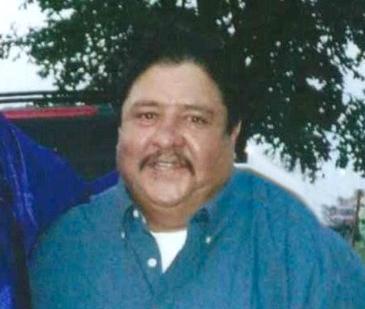 Our beloved Ruben Prado, Sr., age 59, resident of San Marcos was called by our Heavenly Father on Thursday, February 20, 2020.

Ruben will be remembered as the life of the party; for his love of cooking, singing, and dancing. Ruben will be forever missed and loved.