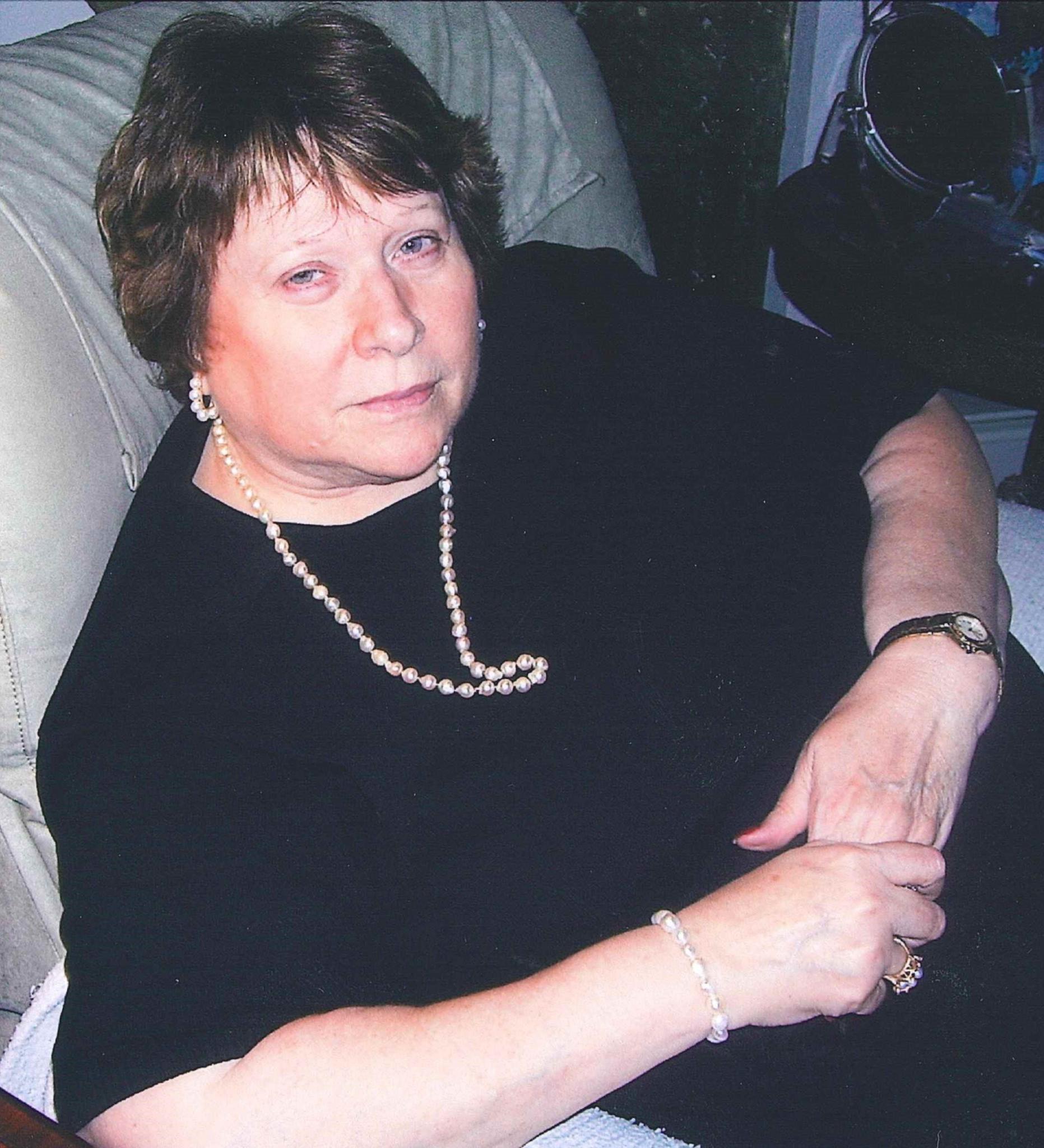 Mrs. Pitzer was born February 19, 1939, in Howard County, Texas, to Lawrence and Flossie Gilmore. She was one of 5 children, and is preceded in death by her brothers Richard and Melvin, her sister Patsy, her beloved brother in law Raymon Knox Pitzer, and sister in law Mary Pitzer. She graduated from Coahoma High School in 1957 and attended Howard County College, where she studied accounting.

While in college, Ruby worked as a cashier at Piggly Wiggly in Big Spring, where she met her co-worker, soon to be husband of 56 years, Preston Kenneth Pitzer. Shortly after marriage, the couple moved to Houston, Texas where she worked as Assistant Treasurer for the Houston Texas Fire Fighters Federal Credit Union. In 1966, they moved to Anchorage, Alaska where she worked as a secretary for the Arctic Health Research Laboratory.

After leaving Alaska, they settled in San Marcos in June, 1971, where their first son, James McClanahan Pitzer, was born in October and followed by Preston Claborn Pitzer in September, 1973. Mrs. Pitzer spent the rest of her years proudly raising her boys. She was involved with many service organizations and clubs, including: The Bicentennial Belles, The Garden Club of San Marcos, The Crescendo Club, The Republican Women’s Club, a Life Member of the Heritage Association, and was honored by the Rotary Club as a Paul Harris Fellow. Very proudly, she served as president of Beta Sigma Phi from 1987-1988 and was honored as the 1990 Girl of the Year. She also had a wide range of hobbies, including an impressive collection of original Madam Alexander dolls, playing tennis, bowling, needle crafts, hosting lunches and special events at the Cottage Kitchen, and she spent many hours documenting the lives of her loved ones.

She is survived by her loving husband Kenneth of San Marcos, Texas; son James and his wife Poem of Ferndale, Washington; Clay and his wife Penny of Kyle, Texas; adopted son, Dahanraj Bhure of Pune, India; brother Don Wesley Gilmore and his wife Lisa of San Angelo, Texas, sister in law Eleanor Mary Pitzer of Kyle, Texas; brother in law Benjiman Frank Pitzer and wife Shirley of Montgomery, Texas; and dearest friends of 48 years, Joe and Judi Boren of Houston, Texas. She also has two precious granddaughters: Eleanor Regan Pitzer of San Antonio, Texas and Chloe Marie Pitzer of Bellingham, Washington, whom she adored beyond anything else.

In lieu of flowers, memorials should be made to the First Presbyterian Church of San Marcos, The American Kidney Fund, or to a charity of your choice.