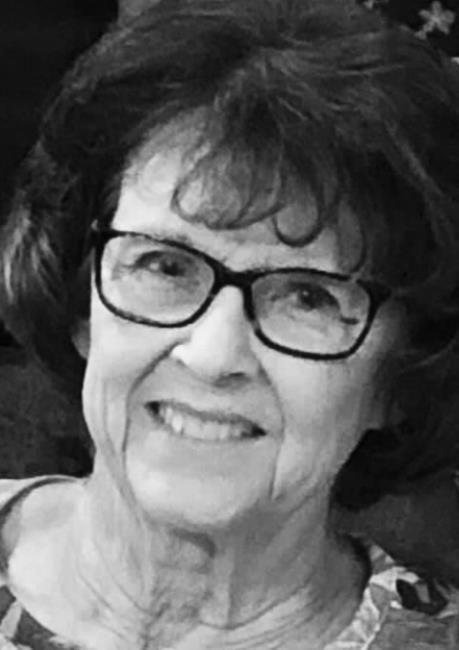 Sharry Kay Wells Rathburn, of San Marcos, Texas, passed away peacefully surrounded by family at age 74 on Monday, September 7, 2020, in her hometown of Pasadena, Texas. She was born January 18, 1946, in Houston, Texas, the oldest daughter of Albert Lee Wells and Willie Fay Corder Wells.

Sharry was preceded in death by both parents, Albert and Willie Fay Wells; step-daughter, Katherine Conoly; and grandson, Weston Conoly.

She was a deeply loved and cherished family member; a friend to many. She was known to grandchildren as Mamaw Cow and Grandma. She was a wine connoisseur, an accomplished shopper, and a sureshot hunter, but she was best known for her contagious laughter, her limitless love, her unmatched generosity, and her lavish gourmet skills.

Thank you, Sharry, for blessing our lives with your love, laughter, and guidance. You will be missed for eternity.